Party in the UGA = FAIL!

Party in the UGA = FAIL! 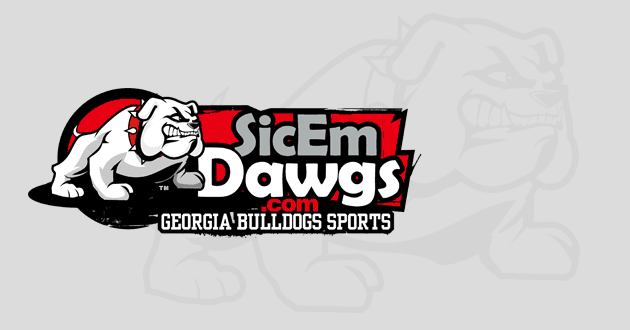 I’m sure you’ve seen this by now. It’s the “Party in the UGA” video made for 2010 freshman orientation at the University of Georgia.

This is a massive pile of fail on so many levels. Not only is the video embarrassing in and of itself, Georgia was just named the number one party school in America by the Princeton Review. Sprinkle in Damon Evans’ DUI and the numerous player arrests in 2010 and what do you get? America laughing at the Bulldogs once again.

They had the right idea, but the whole production was lacking in singing talent and execution. A better song and even mediocre audio quality would suffice.

What do you think about this video? Let us know in the comments below.