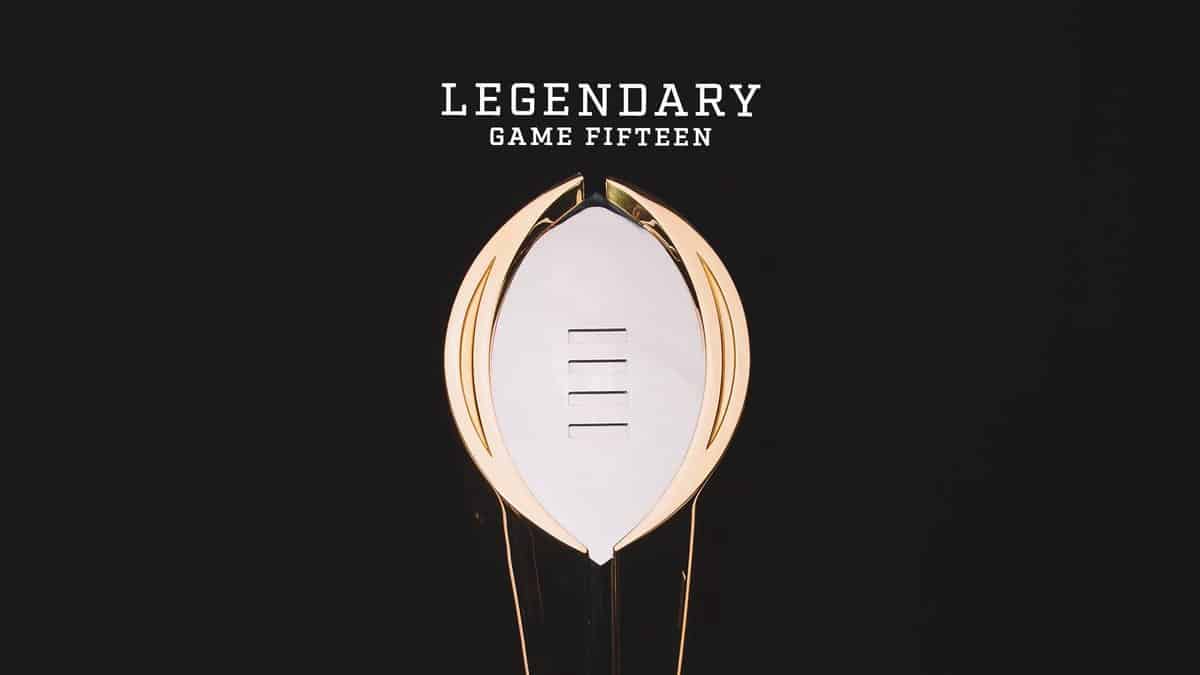 The Georgia Bulldogs are set to take on the TCU Horned Frogs in the College Football Playoff National Championship on Monday, Jan. 9, 2023 at SoFi Stadium in Inglewood, Calif.

The game is set for 7:30pm ET and it will be televised by ESPN. Chris Fowler will call the play-by-play, Kirk Herbstreit will provide analysis, while Holly Rowe and Molly McGrath will report from the sidelines.

The Bulldogs are attempting to win back-to-back national championships and their fourth national title overall. Georgia heads into the game as SEC champions and Chick-fil-A Peach Bowl champions with a 14-0 record. TCU is 13-1 and won the Vrbo Fiesta Bowl semifinal matchup with Michigan.

UGA football has released a video trailer for the 2022 College Football Playoff National Championship game titled “Legendary” that features the voice of the late Vince Dooley. Check out the video below. Go Dawgs!