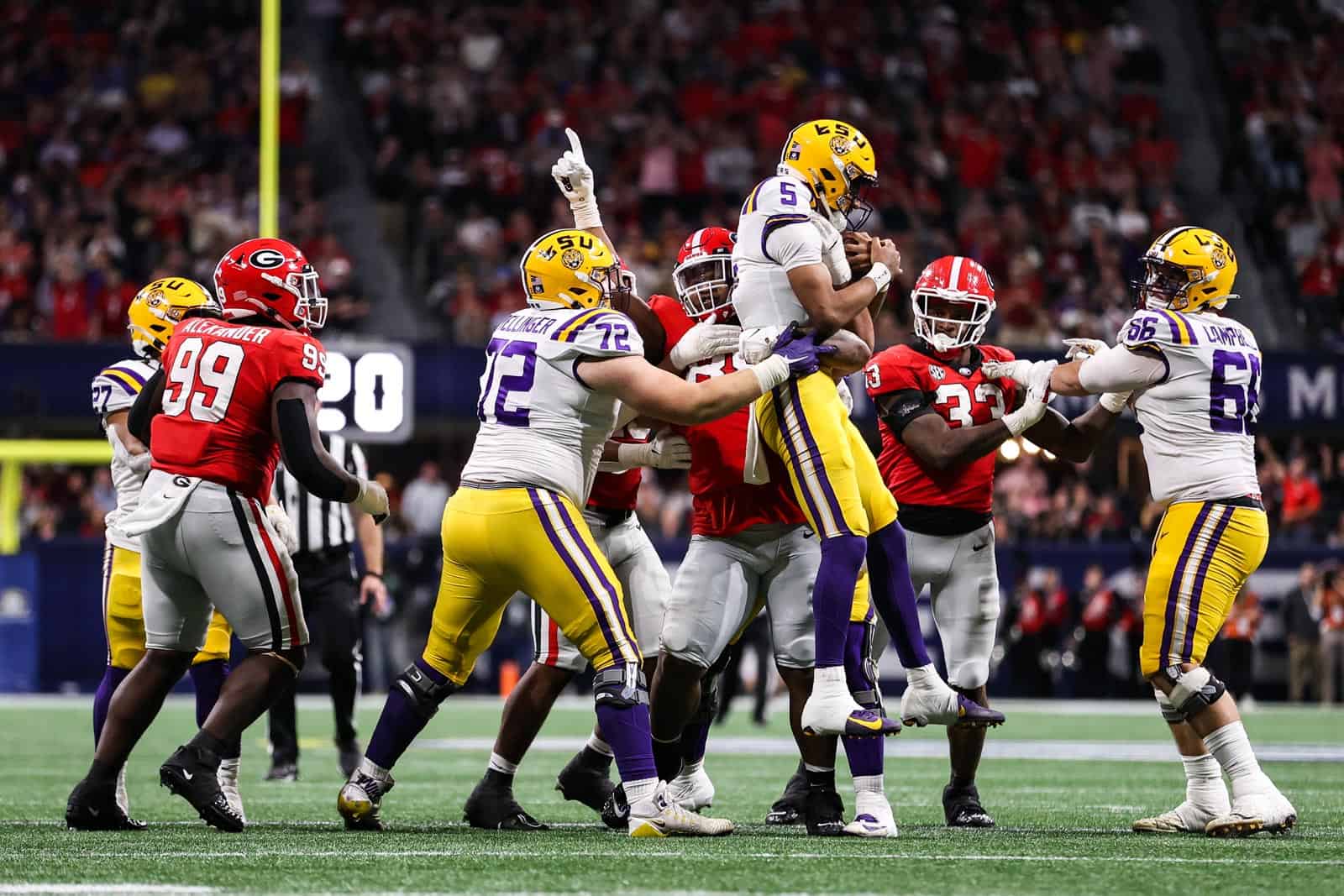 Two Georgia Bulldogs have been named to the 2022 Associated Press (AP) All-America First Team, it was announced on Monday.

Receiving the honors for the Bulldogs were senior safety Christopher Smith of Atlanta, Ga., and junior defensive lineman Jalen Carter of Apopka, Fla.

Christopher Smith has started all 13 games for the Bulldogs this season and has the fourth-most tackles on the team with 50. He also has a team-high three interceptions, five pass breakups, one fumble recovery, and a 96-yard touchdown return of a blocked field goal.