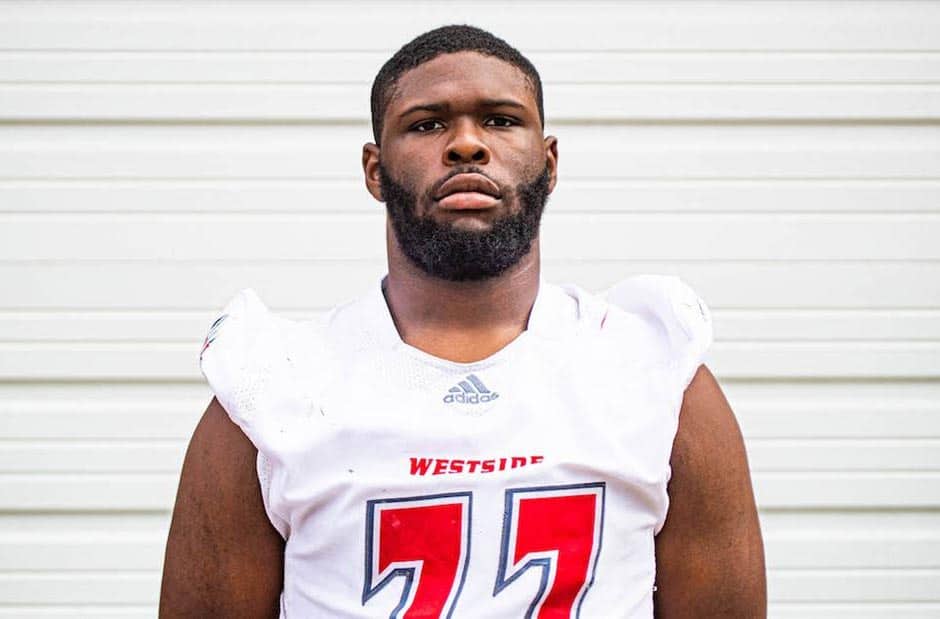 Jordan Hall, a four-star defensive lineman from Jacksonville, Fla., has committed to UGA football for the class of 2023.

Hall, nicknamed “BigBaby,” announced his commitment to Kirby Smart and the Georgia Bulldogs one day after the Early Signing Day during a ceremony at his high school.

Georgia’s strong close to the 2023 class continues, as the Bulldogs land a commitment from defensive lineman Jordan Hall (@bigjay77). The No. 61 overall prospect in the class will be joining his good friend Jamaal Jarrett in red and black.