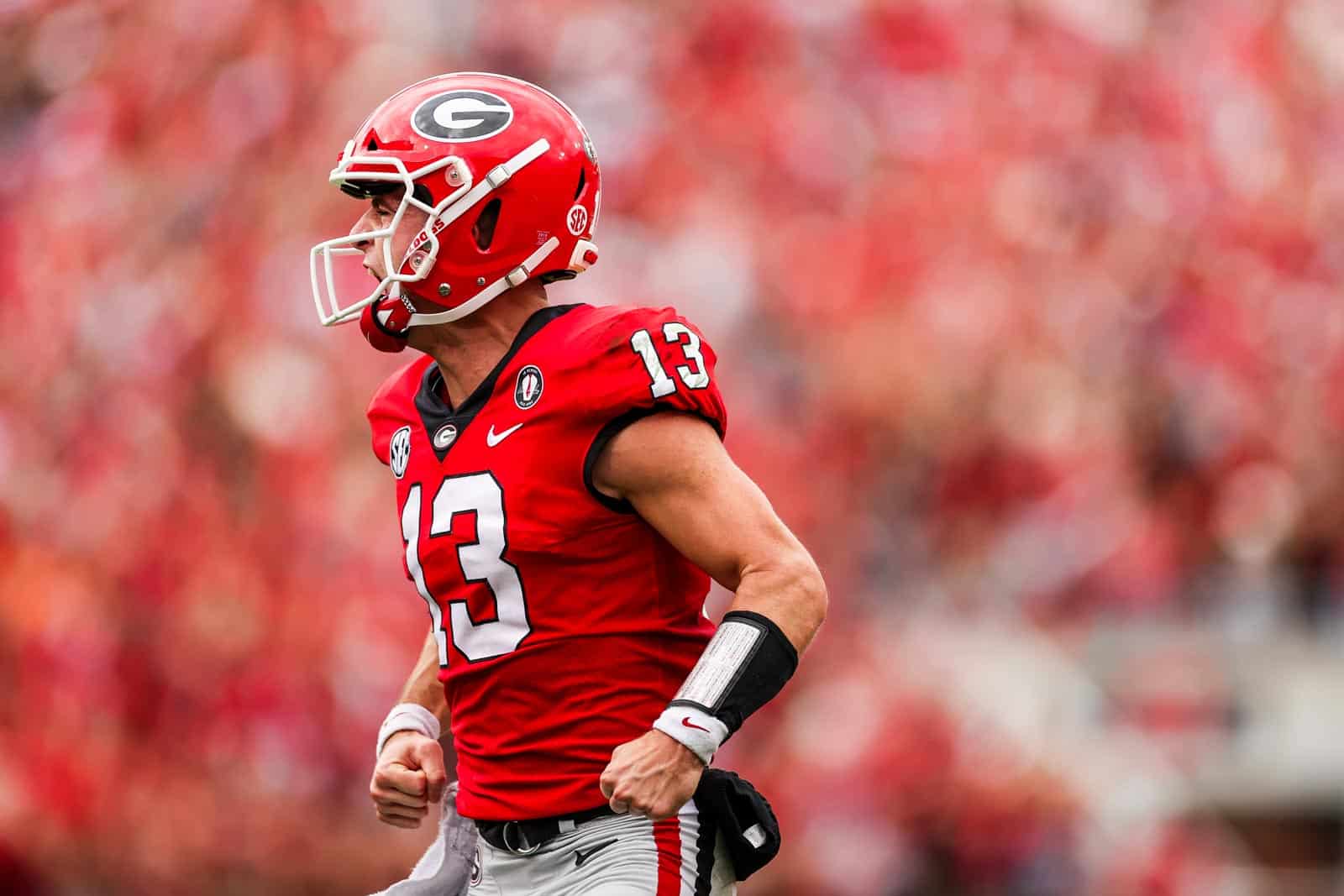 The Johnny Unitas Golden Arm Award is an annual award given to the “…top senior or upperclassman quarterback set to graduate with their class.” Bennett is one of five finalists for this year’s award. Candidates are chosen based on player performance on-and-off the field.

Below is information on all five finalists:

The winner of the 2022 Golden Arm Award will be presented with the trophy by The Johnny Unitas Educational Foundation President, John Unitas, Jr., at the Golden Arm Award banquet and celebration at the Four Seasons Hotel in Baltimore, Md., on Wednesday, Dec. 7, 2022.

So far in 2022, Stetson Bennett has led the Bulldogs to a 10-0 record, including wins over Oregon and Tennessee. In addition to his passing numbers noted above, Bennett has also rushed 35 times for 144 yards and seven touchdowns.