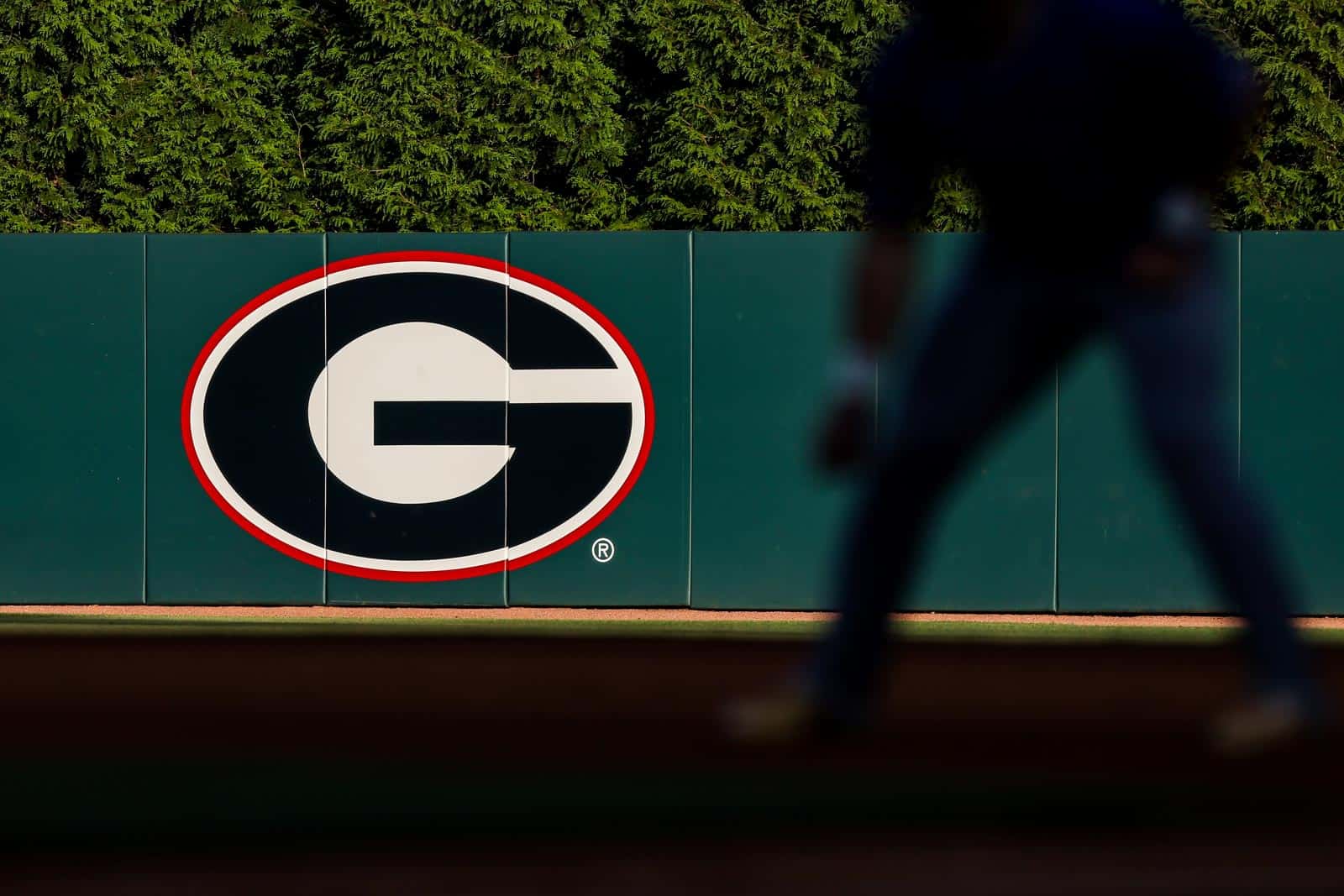 Georgia and in-state rival Georgia Tech will play a three-game series that is set for March 3 through March 5. The series will open at Foley Field on Friday, March 3 before shifting to Russ Chandler Stadium in Atlanta, Ga., on Saturday, March 4. The series will conclude at Coolray Field in Lawrenceville, Ga., on Sunday, March 5.

The 2023 SEC Baseball Tournament is scheduled for Tuesday, May 23 through Sunday, May 28 in Hoover, Ala.