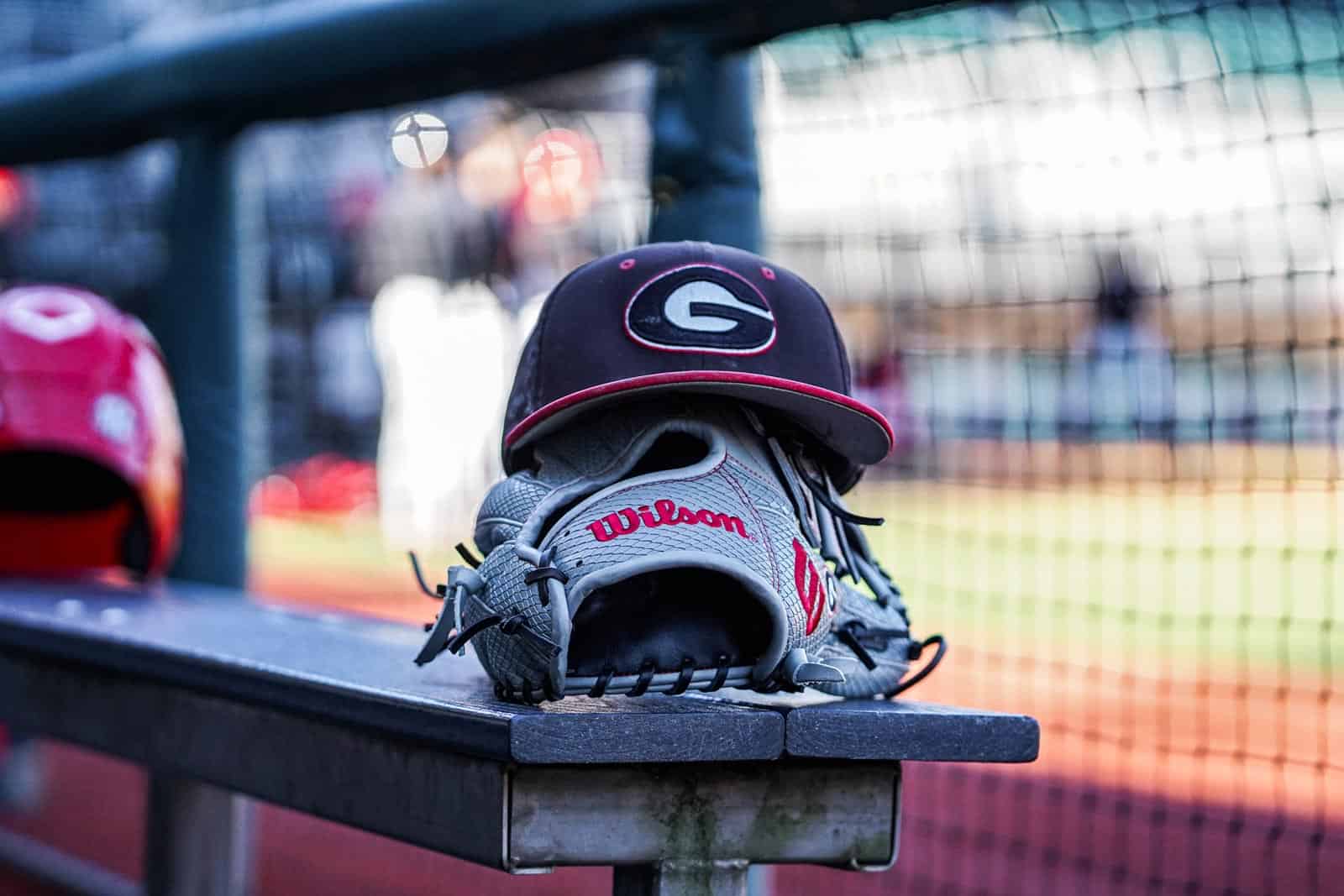 The Bulldogs return to Athens to host the Kentucky Wildcats (April 4-7) before visiting the Florida Gators (April 14-16).

Next, the Bulldogs host the Arkansas Razorbacks in Athens (April 21-23) and then travel to Oxford to face the Ole Miss Rebels (April 28-30).

The Tennessee Volunteers are up next as they travel to take on Georgia at Foley Field (May 5-7). Georgia then travels to face the Missouri Tigers (May 12-14) before closing out their regular-season schedule at home against LSU (May 18-20).

Non-conference games for the Diamond Dawgs in 2023 have not yet been announced. The 2023 season will begin on Friday, Feb. 17.

Per the SEC, the 2023 schedule is subject to change for television, including the move of some conference series to begin on Thursdays.

The 2023 SEC Baseball Tournament is scheduled for Tuesday, May 23 and wraps up on Sunday, May 28. The tournament will be played at the Hoover Met in Hoover, Ala., and will include the league’s top 12 teams.