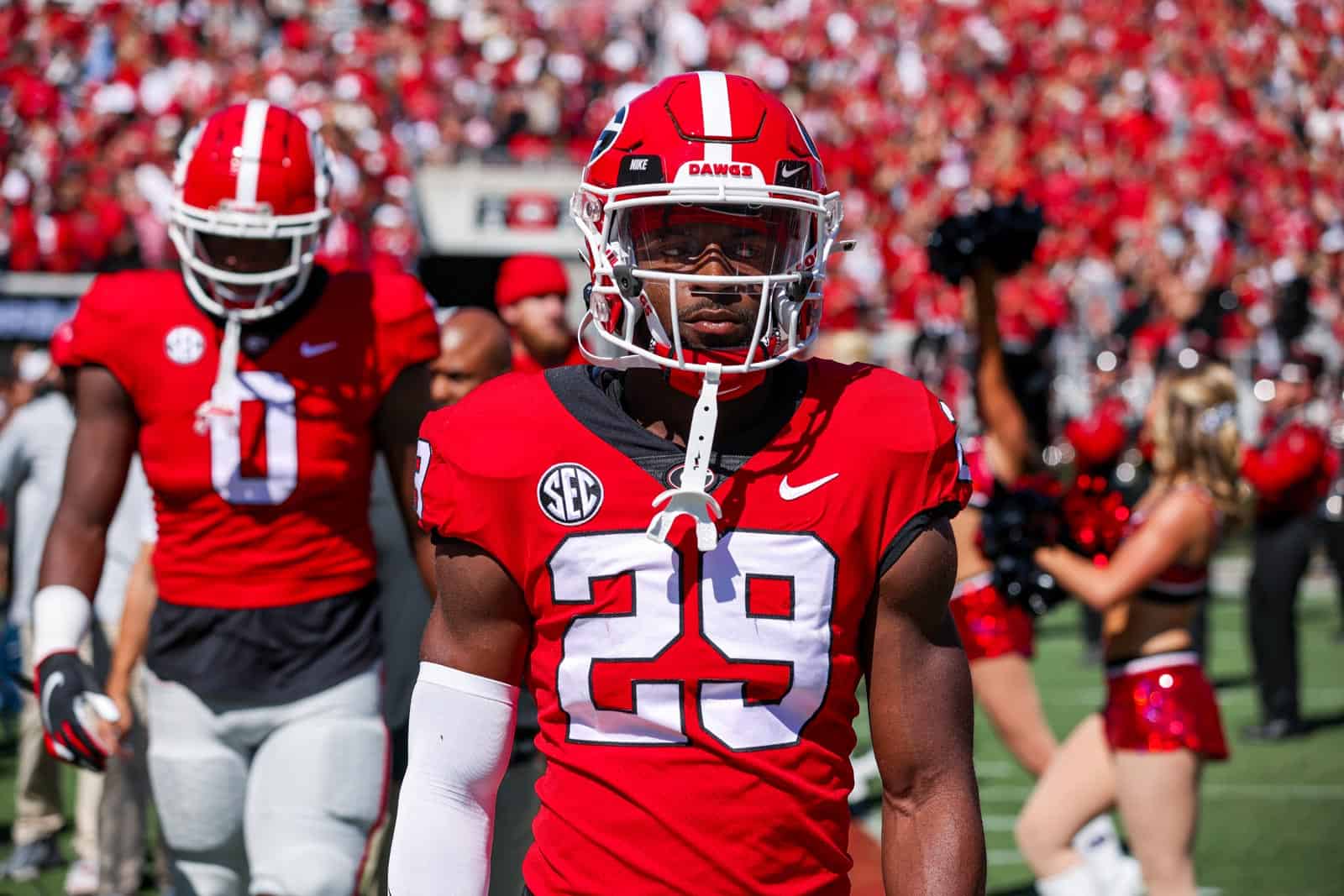 Christopher Smith, a 5-foot-11, 190-pound senior from Atlanta, Ga., has started all seven games this season. He has recorded 21 total tackles (14 solo, 7 assisted) and two interceptions for 29 total yards and one fumble recovery.

The top-ranked and undefeated Georgia Bulldogs are next scheduled to take on the Florida Gators on Saturday, Oct. 29 at TIAA Bank Field in Jacksonville, Fla. The game will be televised by CBS at 3:30pm ET (Buy Tickets).