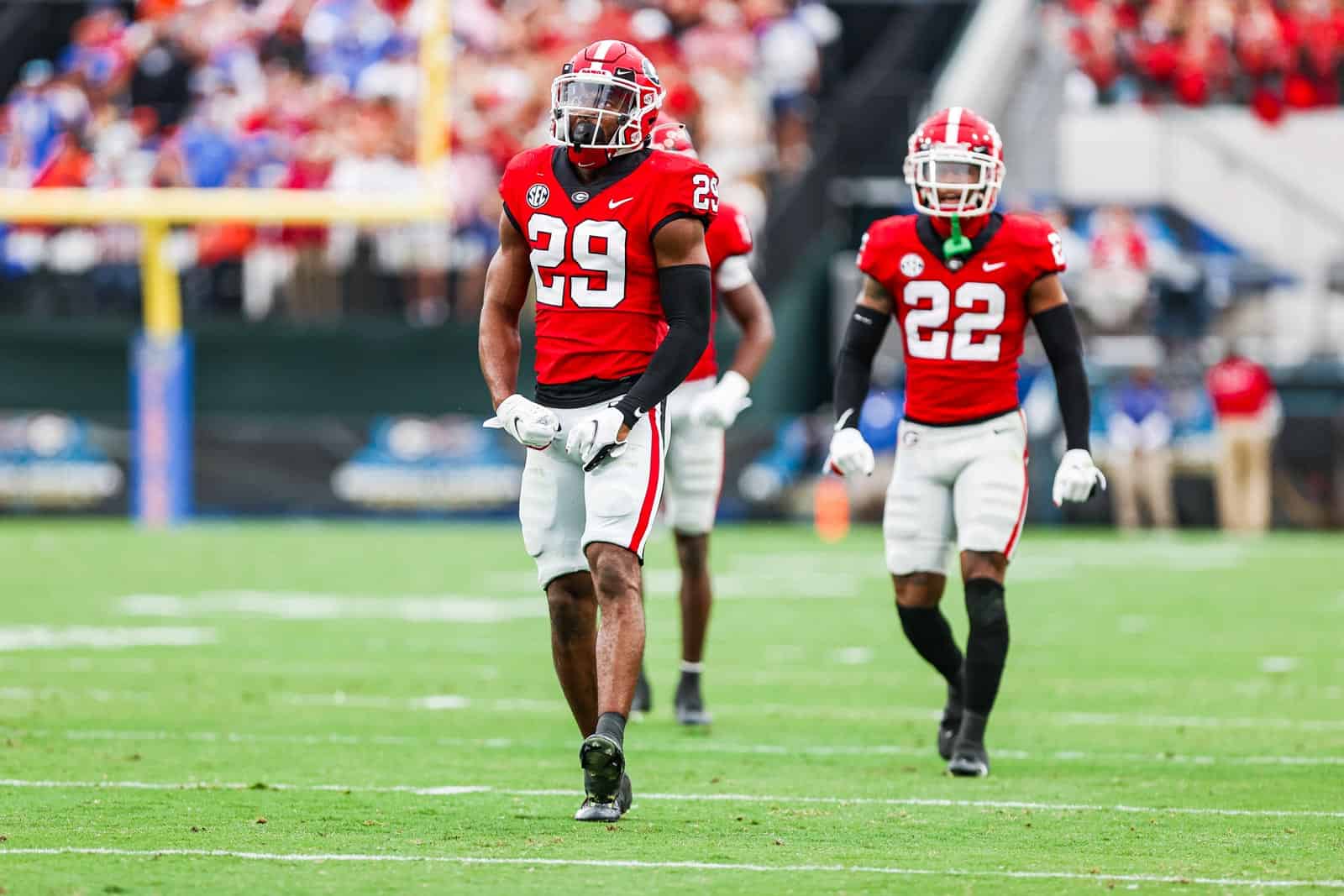 UGA football sophomore tight end Brock Bowers and senior safety Chris Smith have each been named SEC Players of the Week for Week 9 of the 2022 season, the SEC announced on Monday.

Brock Bowers was named SEC Co-Offensive Player of the Week after leading the Bulldogs with five receptions for 154 yards, including a miraculous catch for a 73-yard touchdown, in a 42-20 rout against the Florida Gators in Jacksonville, Fla.

This is the second SEC weekly honor for Bowers this season. Brock Bowers, a native of Napa, Calif., earned SEC Player of the Week honors for his performance against the South Carolina Gamecocks earlier this season.

Christopher Smith was named SEC Defensive Player of the Week following his performance in the victory over Florida. Smith recorded seven tackles and one sack to lead the stout Bulldogs defense.

Smith, who hails from Atlanta, Ga., was also named SEC Co-Defensive Player of the Week following the victory over Oregon Ducks in the season-opener.