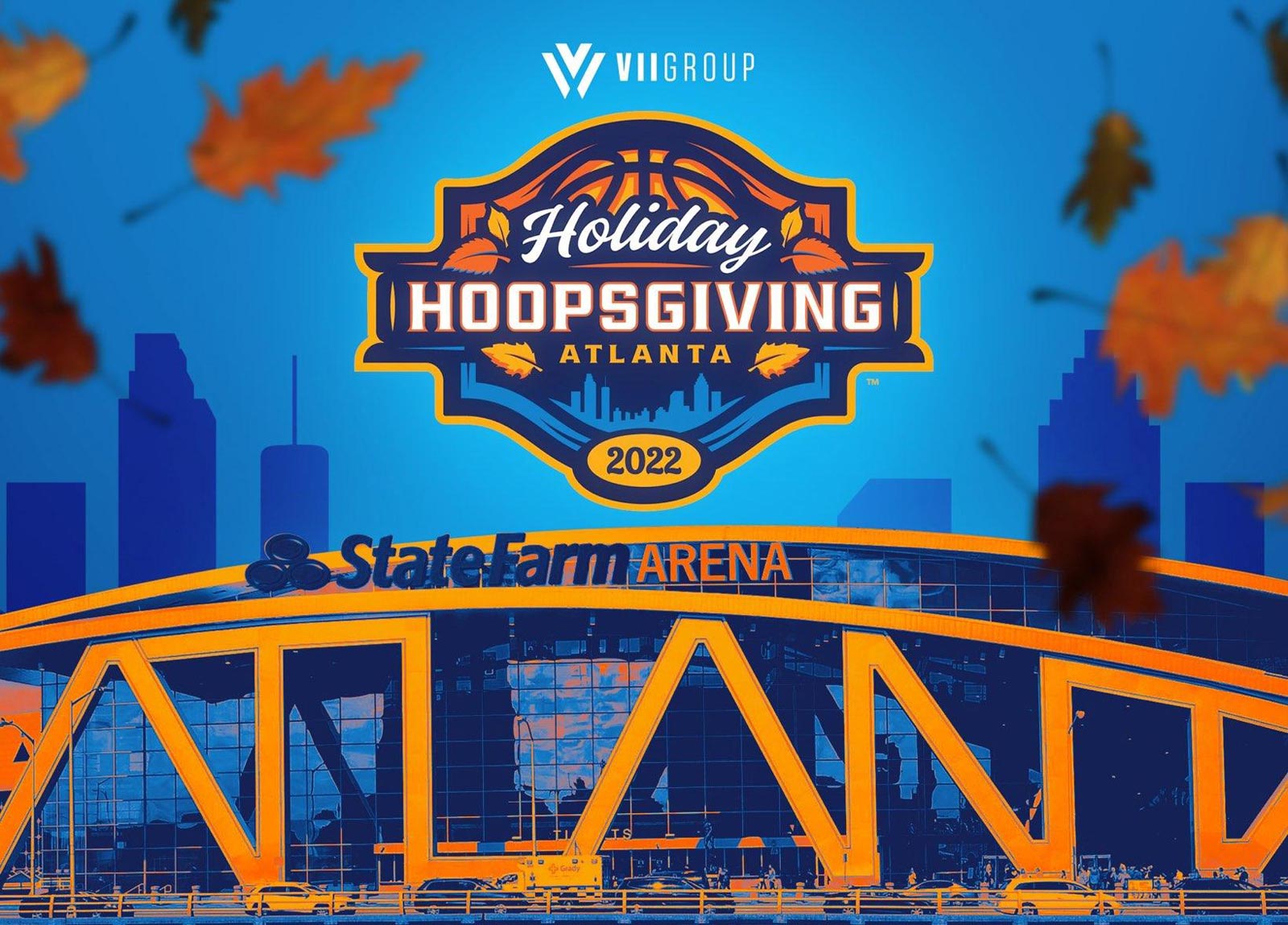 The Georgia Bulldogs vs. Notre Dame Fighting Irish Holiday Hoopsgiving game on Sunday, December 18, 2022 will air on ESPN2, it was announced on Thursday.

Georgia and new head coach Mike White will square off with Notre Dame at State Farm Arena in Atlanta, Ga., and the game will tipoff at 5:30pm ET.

“I’m extremely excited that we’ll be participating in this year’s Holiday Hoopsgiving, which has quickly become a premier event,” White said. “As the University of Georgia, we’re excited to be play in Atlanta at an NBA arena. On top of all that, the opponent pulls at some heart strings with me because all I wanted to be growing up was a Notre Dame football player. My father had a great run as the Athletic Director at Notre Dame, and I know he considers Mike Brey one of the best hires he ever made. On top of that, my brother Danny loved playing for Coach Brey at Notre Dame.”

Earlier this week, the SEC announced the complete slate of tipoff times and television for Georgia’s 2022-23 conference basketball schedule. The Hoop Dawgs will begin SEC play on Wednesday, January 4, at home at Stegeman Coliseum in Athens, Ga., against the Auburn Tigers and the game will be televised by the SEC Network at 6:30pm ET.

Tipoff times and television for the remainder of Georgia’s non-conference basketball schedule will be announced at a later date.