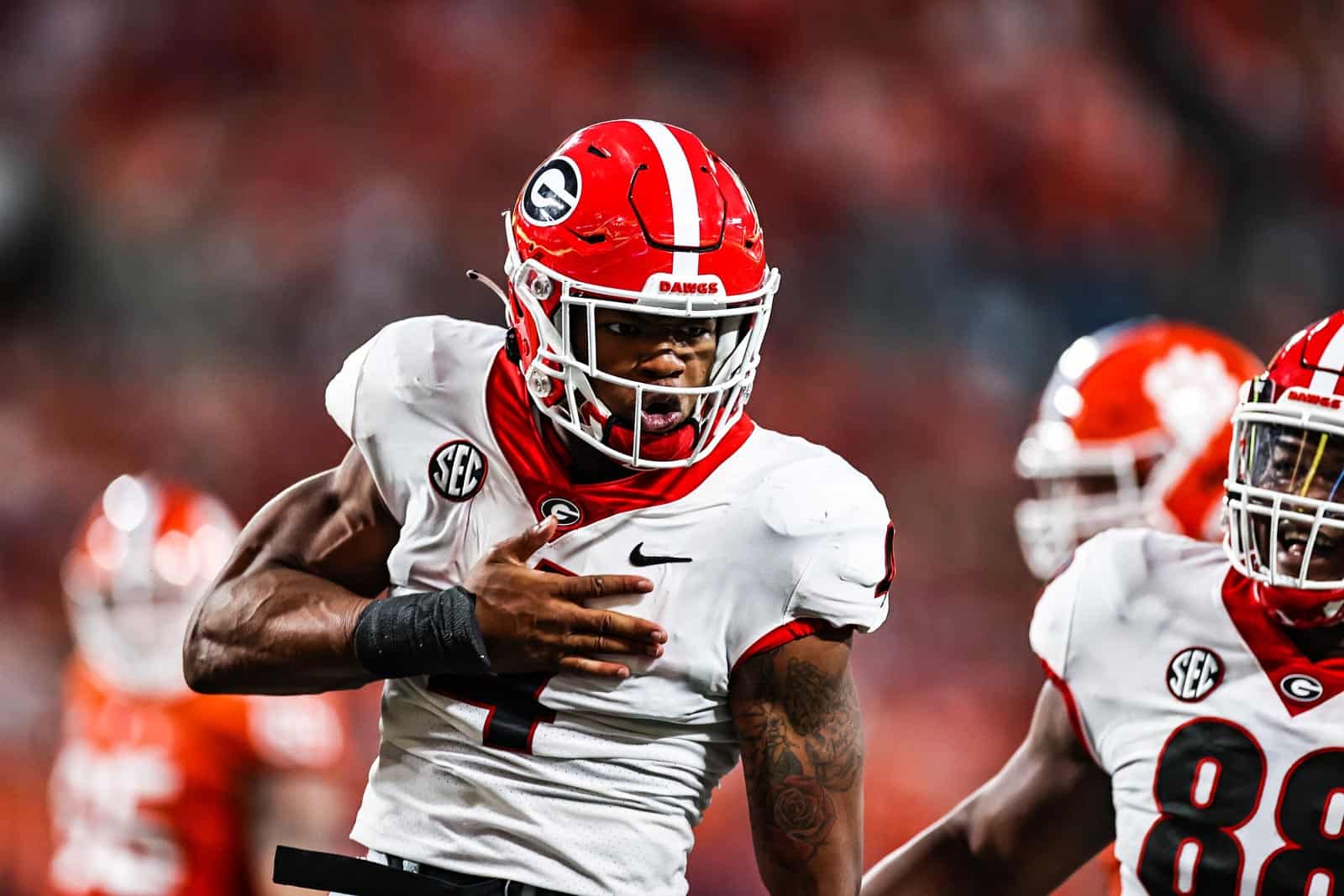 UGA football defensive tackle Jalen Carter, linebacker Nolan Smith, and defensive back Kelee Ringo have each been named to the 2022 Bednarik Award Watch List, the Maxwell Football Club has announced.

The Maxwell Football Club today announced its watch list for the 28th Chuck Bednarik Award presented annually to the outstanding defensive player in college football. Check out who made the list here ⬇️

Nolan Smith, a 6-foot-3, 235-pound senior, hails from Savannah, Ga. Smith started in all 14 games he played in last season and finished with 56 total tackles, nine tackles for loss, and 3.5 sacks.