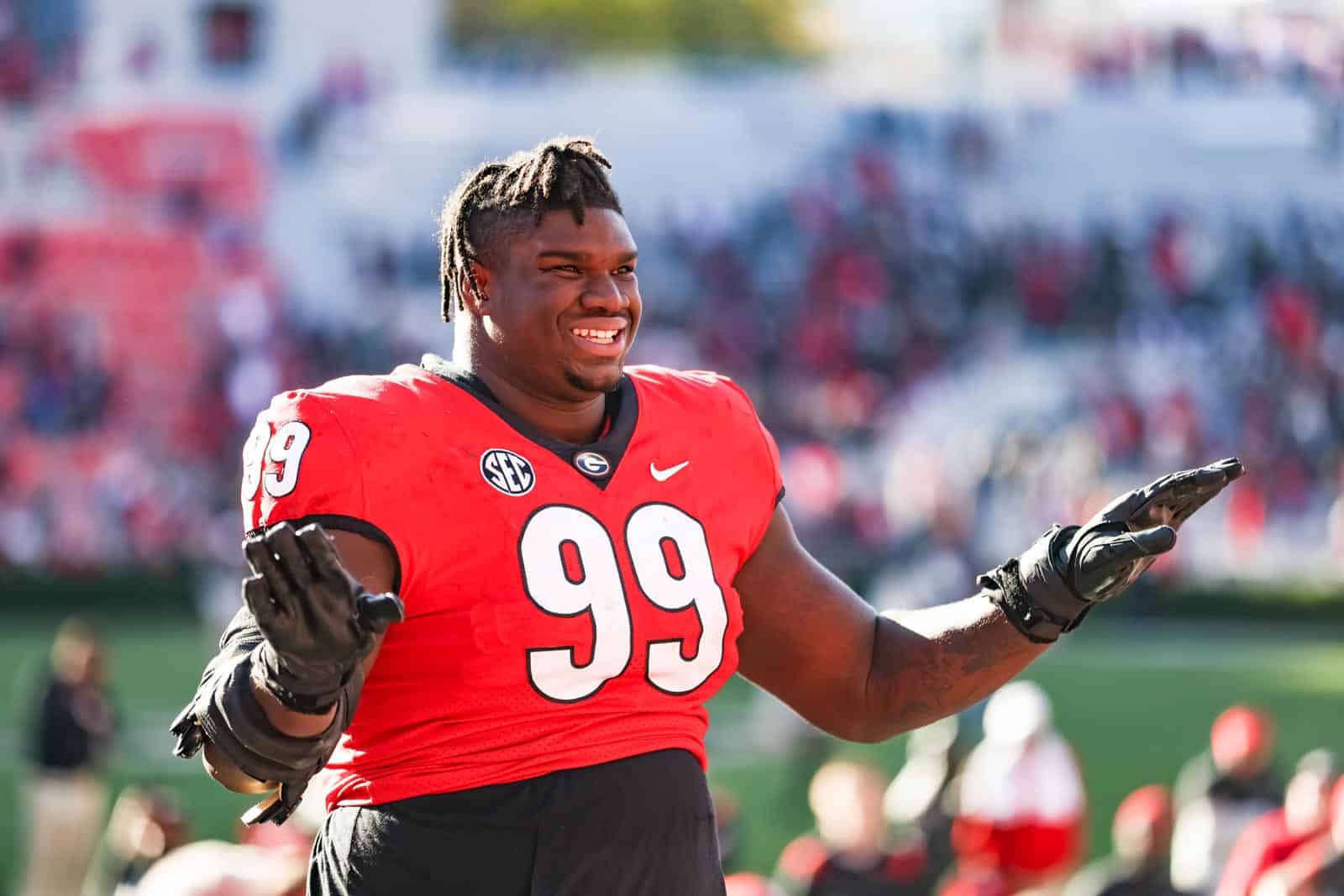 The Outland Trophy is presented annually to the nation’s most outstanding interior lineman, while the Bednarik Award goes to the top defensive player as judged by the Maxwell Football Club. Davis, Nebraska’s Ndamukong Suh (2009) and Pitt’s Aaron Donald (2013) are the only players to win the Outland Trophy and the Bednarik Award in the same season.

Davis joined Bill Stanfill (1968) as Georgia’s winners of the Outland Trophy. Davis and David Pollack (2004) are the Bulldogs who have claimed the Bednarik Award.

Davis, a native of Charlotte, N.C., anchors the interior line with 28 tackles, 3.5 tackles for loss and two sacks. Dean, from Horn Lake, Miss., is tied for the team lead with 61 stops, including a team-leading 8.5 tackles for loss and five sacks, and he has two interceptions and a forced fumble. Dean earlier this week secured the 2021 Butkus Award as the nation’s best linebacker and was picked as captain of the Allstate AFCA Good Works Team. Salyer, who hails from Atlanta, helped pave the way for 40.7 points and 441.9 yards per game this season. He has seen action at both left tackle, including nine starts, and right guard.

The No. 3 Bulldogs will face second-ranked Michigan in a College Football Playoff semifinal in the Capital One Orange Bowl on Dec. 31. Kickoff at Hard Rock Stadium in Miami Gardens, Fla., will be at 7:30 p.m. on ESPN.