UGA basketball to play Notre Dame in Atlanta in 2022

UGA basketball to play Notre Dame in Atlanta in 2022 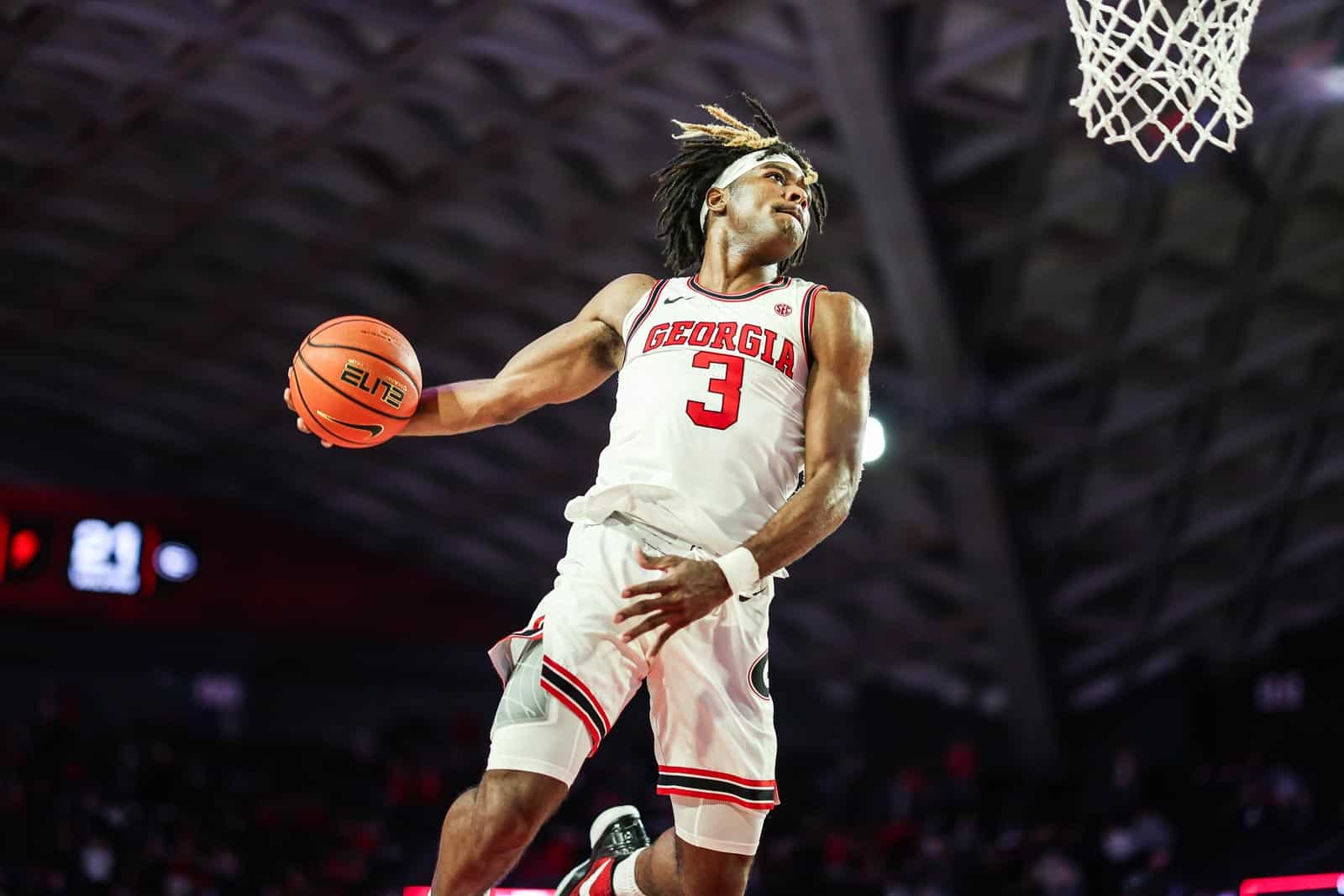 The Georgia Bulldogs will play the Notre Dame Fighting Irish in Atlanta in 2022, according to a report by the South Bend Tribune.

Georgia and Notre Dame will square off at State Farm Arena in Atlanta, Ga., on Sunday, Dec. 18, 2022. The game will be part of a doubleheader, per the report.

State Farm Arena has hosted a doubleheader dubbed Holiday Hoopsgiving the past two seasons, so the Georgia-Notre Dame matchup is possibly part of that showcase.

Georgia and Notre Dame last met in basketball on Nov. 22, 2011 in the Progressive CBE Classic in Kansas City, Mo. The Bulldogs defeated the Fighting Irish in that contest, 61-57. The two schools first met on the hardcourt in 1993 and the Fighting Irish currently lead the series 2-1.

In other reported non-conference action this season, Georgia is  scheduled to host the Bucknell Bison and the Chattanooga Mocs (Dec. 21) at Stegman Coliseum in Athens, Ga. The Bulldogs will travel to face the Wake Forest Demon Deacons on Friday, Nov. 11 and the Georgia Tech Yellow Jackets on a date to be announced.