Georgia to play in 2022 Sunshine Slam in Daytona Beach

Georgia to play in 2022 Sunshine Slam in Daytona Beach 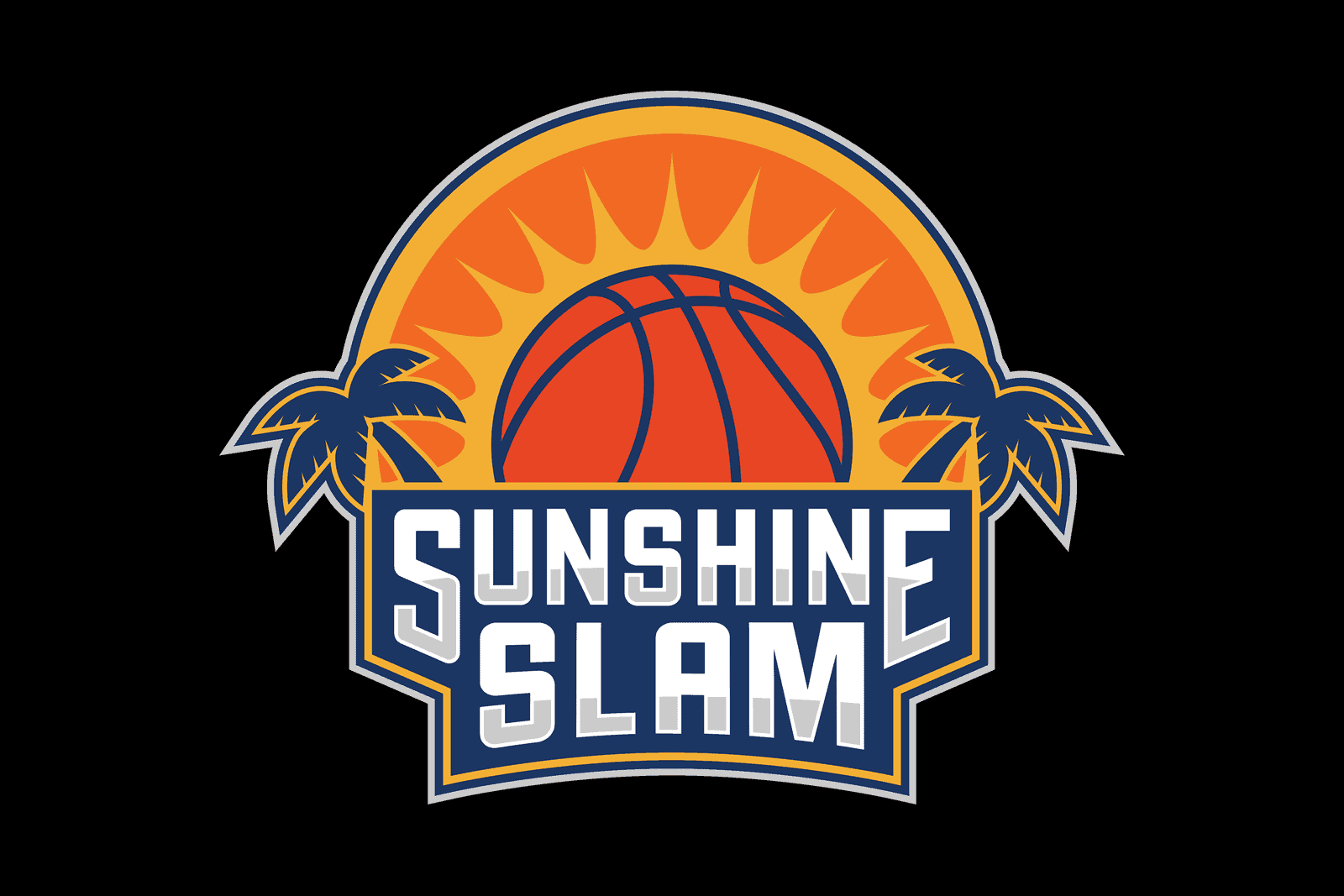 The Georgia Bulldogs will play in the 2022 Sunshine Slam, the school officially announced on Wednesday.

News of the Bulldogs participating in the event was initially reported by Jon Rothstein of CBS Sports and FanDuel.

The Sunshine Slam is a two-day college basketball tournament that began in 2019. The semifinals and the championship game of the Sunshine Slam will be played at the Ocean Center in Daytona Beach, Fla.

Georgia will compete in the “Beach Bracket” and will be joined by the UAB Blazers of Conference USA, Saint Joseph Hawks of the Atlantic 10, and the South Florida Bulls of the American Athletic Conference.

Four additional teams —  Albany, Austin Peay, Bucknell, and Presbyterian — will play in the “Ocean Bracket.” Each bracket will be staged as a separate tournament with semifinals on Monday, Nov. 21 and the championship game and consolation games on Tuesday, Nov. 22.

Additionally, one of the four teams from the “Ocean Bracket” will travel to take on the Bulldogs at Stegeman Coliseum in Athens, Ga., during the 2022-23 season.

A road game against the Georgia Tech Yellow Jackets is currently the only other known non-conference game for the Bulldogs for the upcoming season. A date for that game is to be announced.