Georgia, Wake Forest to begin basketball series in 2022, per report

Georgia, Wake Forest to begin basketball series in 2022, per report 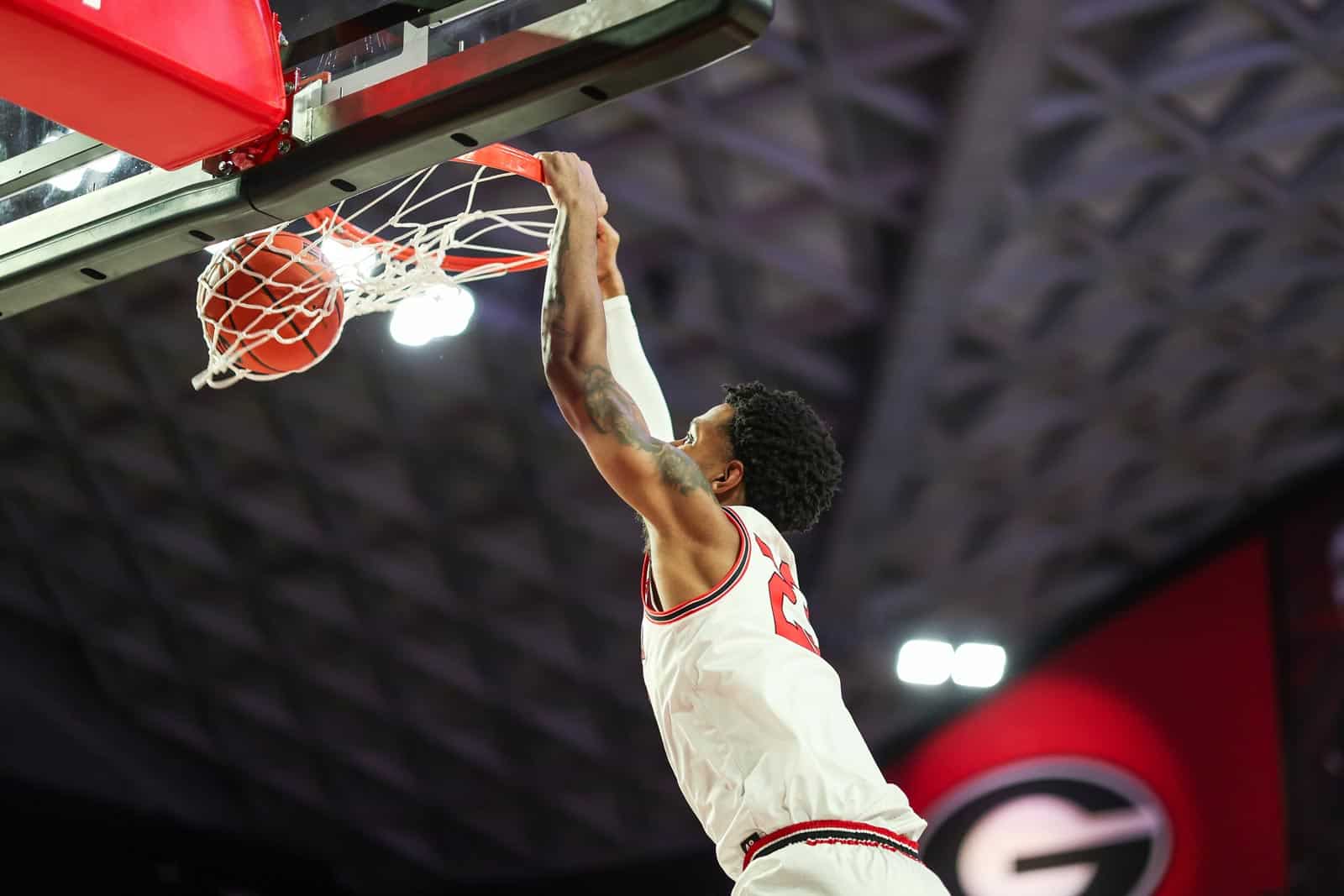 The Georgia Bulldogs and the Wake Forest Demon Deacons will begin a home-and-home basketball series in 2022, per a report from Rocco Miller.

According to the report, the series will begin with Georgia traveling to take on Wake Forest at Lawrence Joel Veterans Memorial Coliseum in Winston-Salem, N.C., on Friday, Nov. 11, 2022. The Bulldogs will then host the Demon Deacons the following season at Stegeman Coliseum in Athens, Ga.

Georgia and Wake Forest will begin a home-and-home series that will begin on November 11th in Winston-Salem, per sources.

Georgia and Wake Forest first met in basketball in 1912 and have played a total of six contests. In their most recent hardcourt meeting on Dec. 8, 2007, the Bulldogs defeated the Demon Deacons 72-50 in Athens to extend their advantage in the overall series to 4-2.

Wake Forest is the fifth known non-conference opponent for the Bulldogs for the 2022-23 season. Georgia is slated to host the Bucknell Bison and travel to play the Georgia Tech Yellow Jackets on dates to be announced.

Georgia’s SEC opponents for the 2022-23 season have not yet been officially announced, but we do know that they will play their three permanent rivals – Auburn, Florida, and South Carolina – once at home and once on the road.