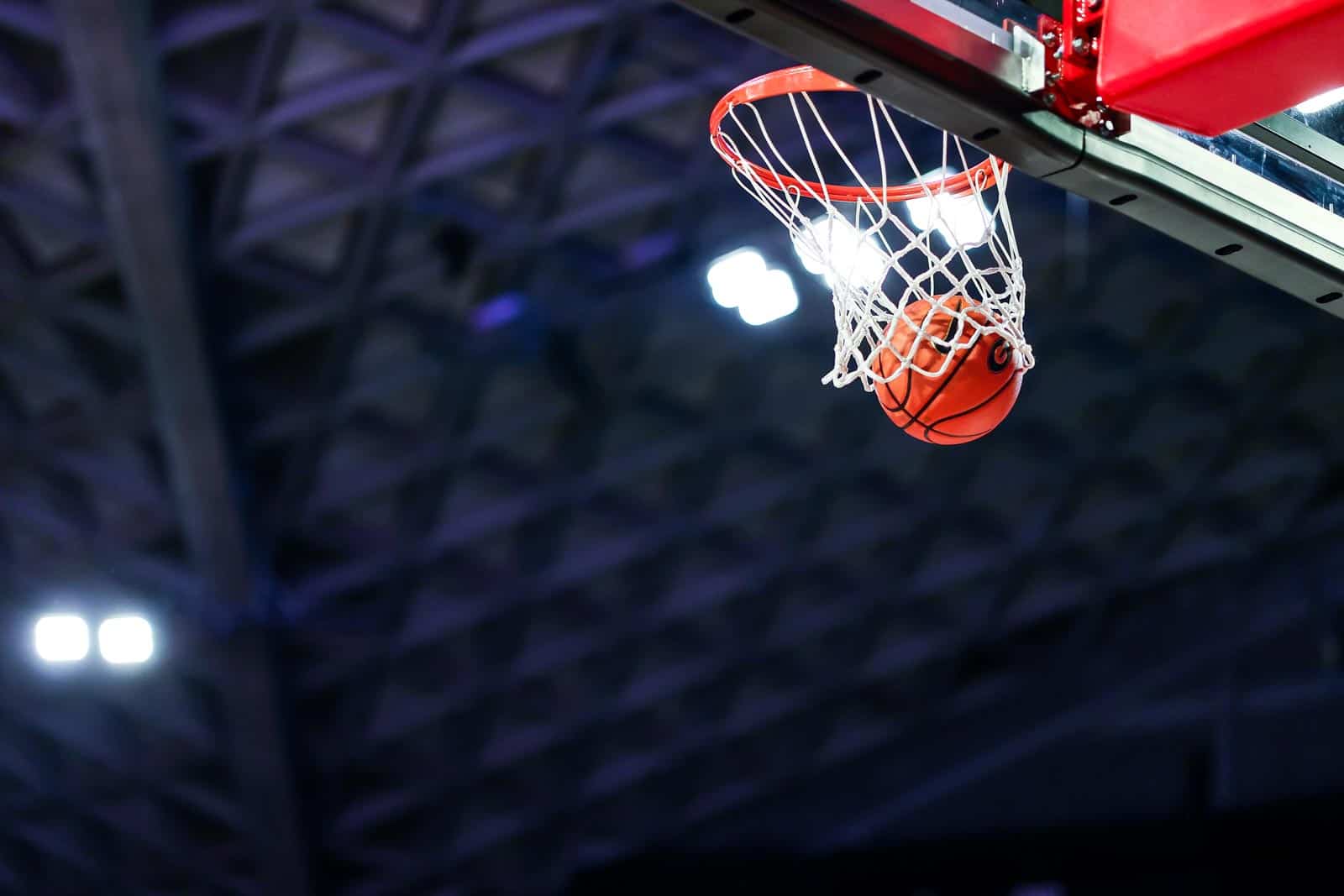 The Georgia Bulldogs have added the Chattanooga Mocs to their 2022-23 basketball schedule, according to a report by Rocco Miller.

Georgia will host Chattanooga at Stegeman Coliseum in Athens, Ga., on Wednesday, Dec. 21, 2022, per the report. Chattanooga, a member of the Southern Conference (SoCon), won their regular-season championship and SoCon Tournament last season.

Chattanooga also claimed a spot in the 2022 NCAA Tournament, where they narrowly fell to Illinois 54-53 in the first round and finished the season 27-8 overall (14-4 SoCon).

Georgia and Chattanooga first squared off in basketball during the 1914-15 season. In their most recent contest in 2015, the Mocs defeated the Bulldogs in overtime, 92-90, but the Bulldogs still lead the overall series 30-5.

In other non-conference action this season, Georgia is scheduled to host the Bucknell Bison in Athens (date TBA) and will travel to face the Wake Forest Demon Deacons on Friday, Nov. 11 and the Georgia Tech Yellow Jackets (date TBA).