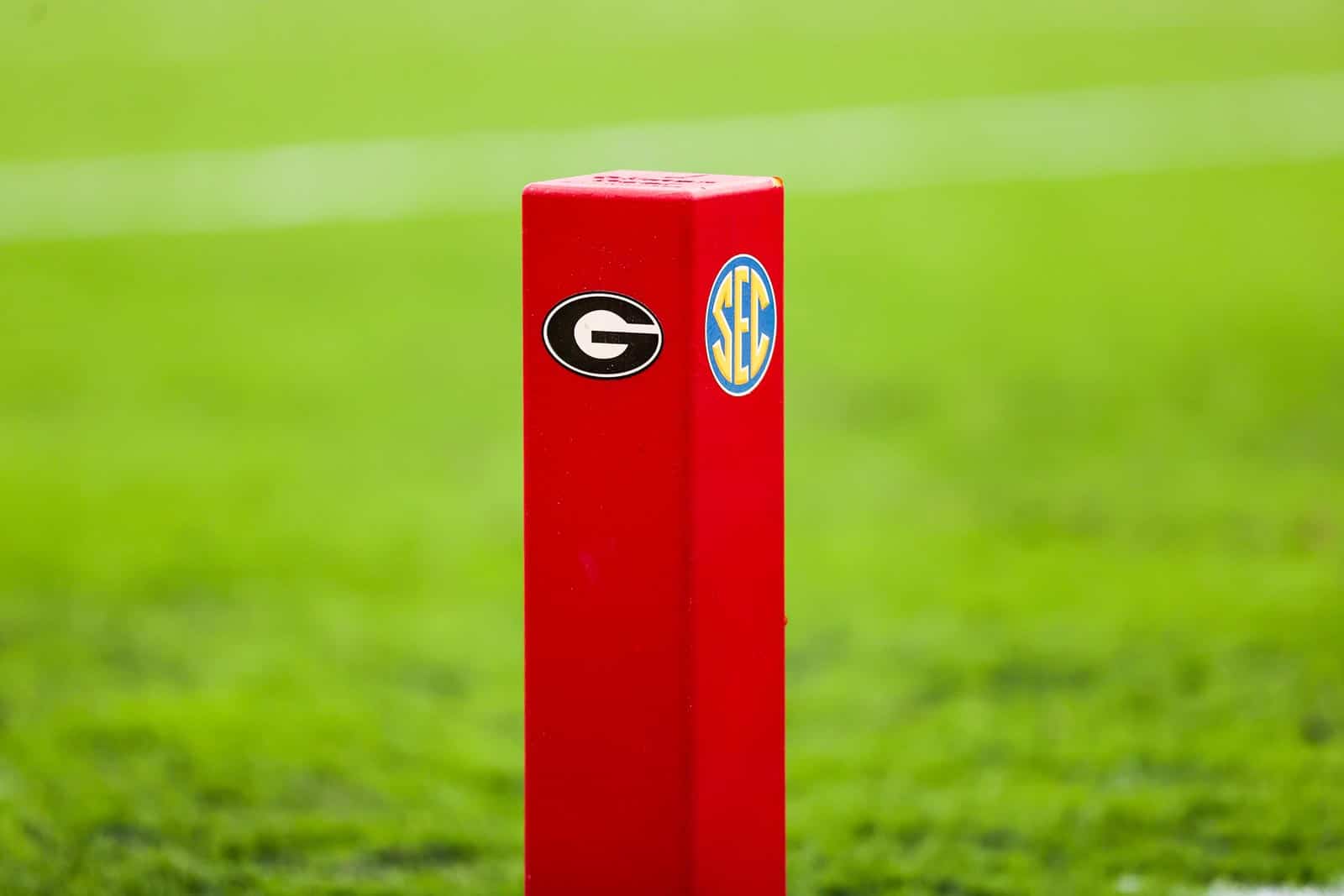 The kickoff time and television coverage has been set for Georgia’s first four games of the 2022 football season following a release from ESPN on Thursday.

The Georgia Bulldogs open the 2022 season on Saturday, Sept. 3 against the Oregon Ducks in the Chick-fil-A Kickoff at Mercedes-Benz Stadium in Atlanta, Ga. The game will kickoff at 3:30pm ET and will be nationally televised by ABC, which was announced last week.

Tickets for the Georgia-Oregon game are available through our partner StubHub and currently start around $275 each plus fees.

On Saturday, Sept. 10, the Bulldogs open their home schedule at Dooley Field at Sanford Stadium in Athens, Ga., against the Samford Bulldogs of the Southern Conference. The two Bulldog squads will square off at 4:00pm ET and the game will be broadcast by the SEC Network (Buy Tickets).

Georgia opens SEC action on Saturday, Sept. 17 with a trip to take on the South Carolina Gamecocks at Williams Bryce Stadium in Columbia, S.C. The game will kickoff at Noon ET and will be televised by ESPN (Buy Tickets).

The following week, Georgia returns home to host the Kent State Golden Flashes. That contest will be streamed live via SECN+ and ESPN+ at Noon ET (Buy Tickets).

The 2022 Georgia-Florida game at TIAA Bank Field in Jacksonville, Fla., will be played on Saturday, Oct. 29 and is set with its normal time of 3:30pm ET on CBS.

The 2022 SEC Championship Game is scheduled for Saturday, Dec. 3 and will be played at Mercedes-Benz Stadium in Atlanta, Ga. The game is set for CBS with a 4:00pm ET kickoff.

Georgia’s remaining kickoff times this season will be announced 6-12 days prior to the date of the games.