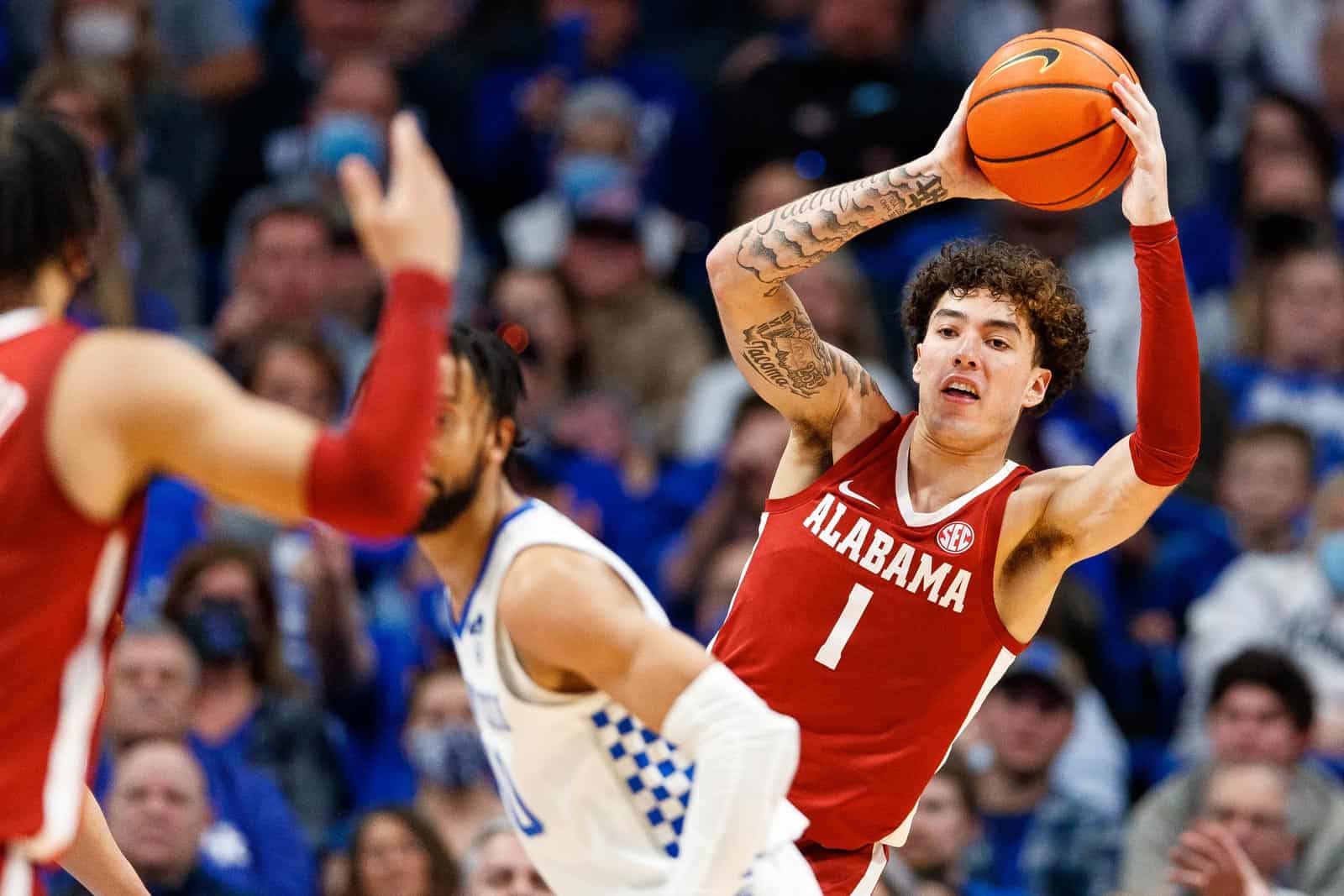 Jusaun Holt, who just completed his freshman season at Alabama, announced on Thursday that he will transfer to play for Mike White and the Georgia Bulldogs.

Last season with the Crimson Tide, Holt played sparingly in 22 games. He scored a total of 15 points and also had six assists, two blocks, and one steal.

Jusaun Holt (6-6, 190) is the third player to transfer to play for Mike White and the Bulldogs since White was hired. Former Bradley guard Terry Roberts and Longwood guard Justin Hill have also announced their intention to transfer to UGA.

Ingram will reportedly return to Athens should the NCAA approve his waiver for a sixth season of eligibility. He played in only 10 games last season following a torn ACL.