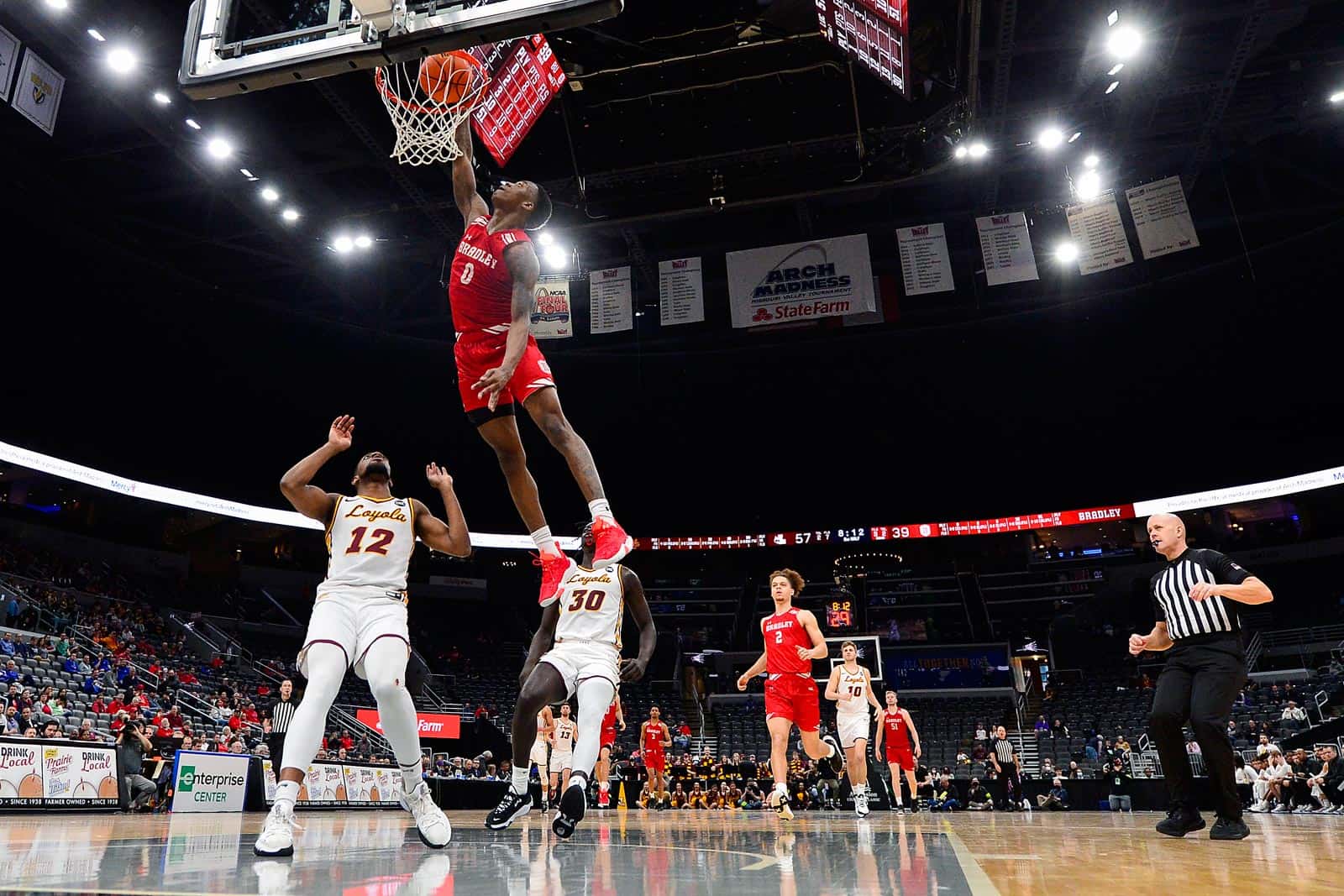 Terry Roberts, a standout for the Bradley Braves, announced on Monday he will transfer to play for Mike White and the Georgia Bulldogs.

Terry Roberts is the second player to commit to Mike White and the Bulldogs since White was hired. Former Longwood guard Justin Hill announced his intention to transfer to UGA on April 1.

Ingram will reportedly return to Athens should the NCAA approve his waiver for a sixth season of eligibility. He played in only 10 games last season following a torn ACL.