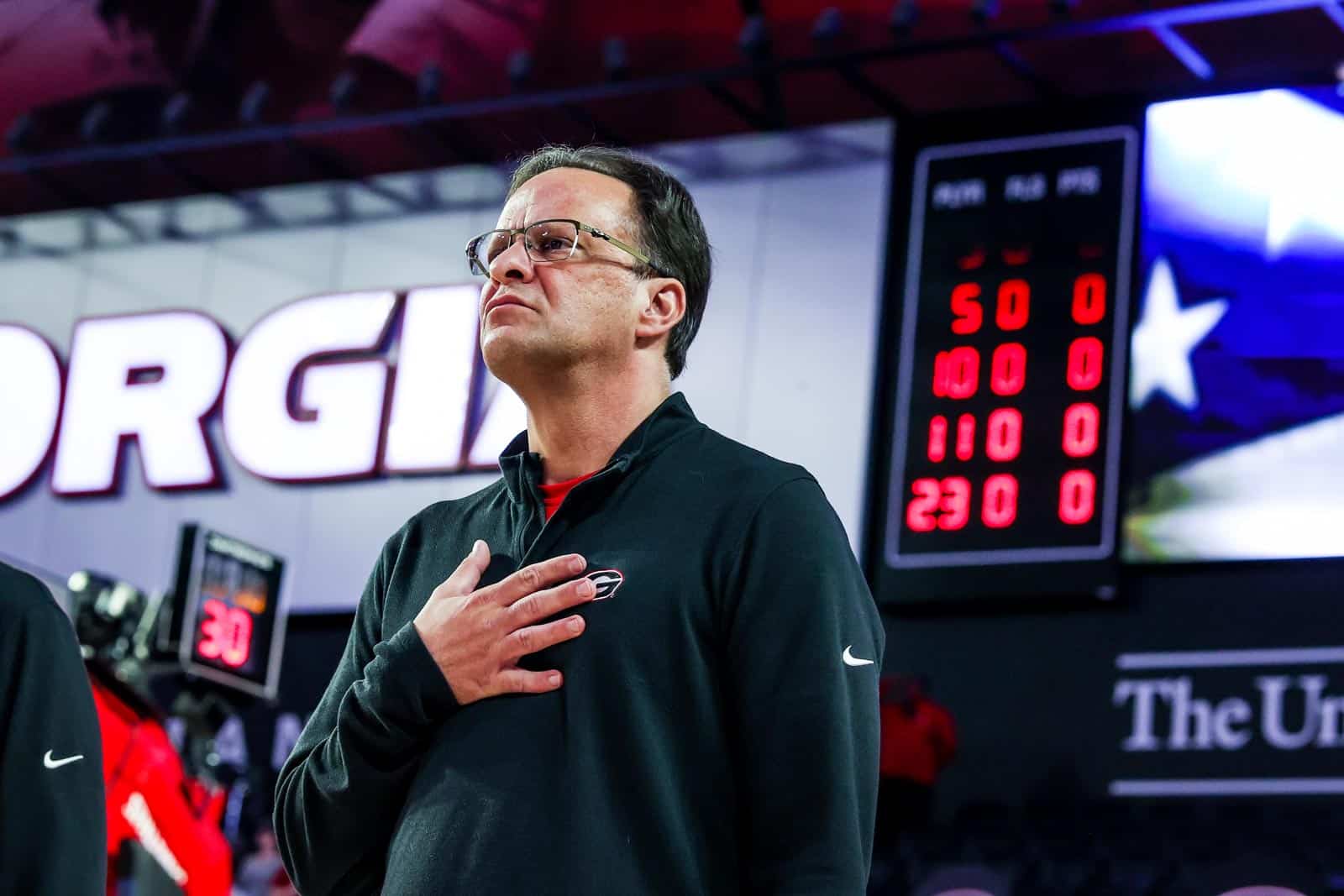 Athens, Ga. – The University of Georgia has decided to change the leadership of its men’s basketball program, and Tom Crean will not return for his fifth season as the Bulldogs’ head coach.

“I would like to sincerely thank Coach Crean and his family for their commitment to Georgia Basketball,” said Josh Brooks, J. Reid Parker Director of Athletics. “Tom Crean demonstrated unquestionable effort and enthusiasm in what he has attempted to accomplish at Georgia. That said, our expectation is to compete for post-season success in all 21 sports. We believe a leadership change in men’s basketball is needed to achieve our goals.”

The Bulldogs broke their all-time total attendance record in each of Crean’s first two years, and during the 2019-20 and 2020-21 seasons, Georgia recorded two of its top-5 scoring averages during the 2000s. Anchored by Anthony Edwards, Crean signed six top-100 prospects during his first full recruiting cycle. Edwards left after earning SEC Freshman of the Year honors to become the No. 1 pick in the 2020 NBA draft.

A national search for Georgia’s next head men’s basketball coach will begin immediately.