Nakobe Dean named a semifinalist for the 2021 Wuerffel Trophy

Nakobe Dean named a semifinalist for the 2021 Wuerffel Trophy 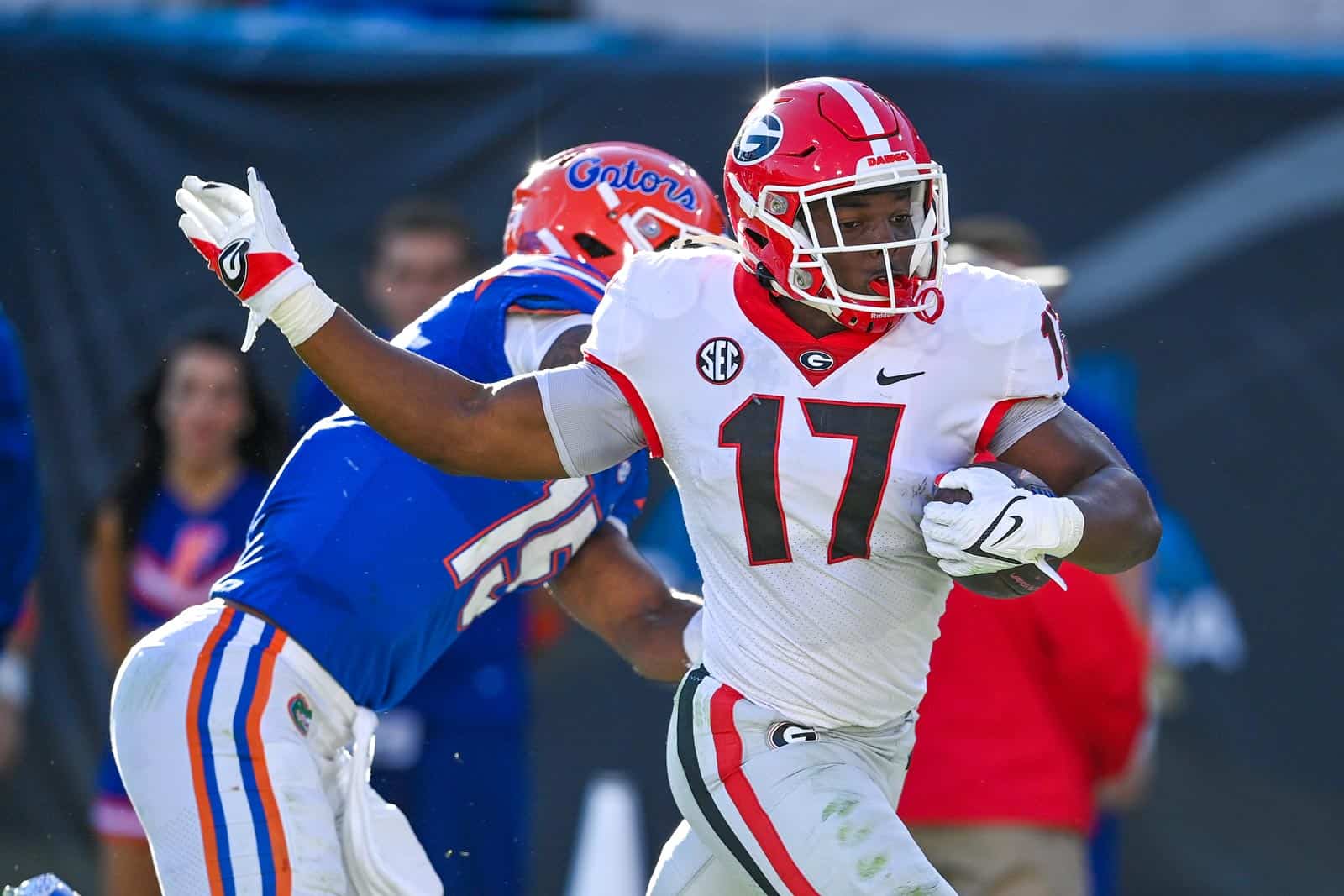 UGA football junior linebacker Nakobe Dean has been named a semifinalist for the 2021 Wuerffel Trophy, the Chick-fil-A Foundation has announced.

“Once again, I’m amazed by the quality of the student athletes who impact and influence others in their communities,” said Danny Wuerffel. “We are so excited for these young men who represent the best in serving others and inspiring others to follow their lead.  Congratulations to the 2021 Wuerffel Trophy semifinalists.”

Below are the nine semifinalists for this year’s trophy:

Dean, who has a 3.53 in his Mechanical Engineering major, has been named to the 2021 Allstate AFCA Good Works Team for his dedication to the community.  Among other volunteer activities, Dean has helped with “Dawgs for Pups,” been a visitor at Camp Sunshine, given his time to Extra Special People (ESP) during the “Bulldogs and Buddies” practice visitation and participated in the Read Across America at local schools.

Nakobe Dean, who hails from Horn Lake, Miss., is the second-leading tackler for Georgia this season with 37, which includes five tackles for loss and 3.5 sacks. Dean also has two interceptions, one of which he returned 50 yards for a touchdown against Florida.

The Georgia Bulldogs (8-0, 6-0 SEC) are scheduled to host the Missouri Tigers (4-4, 1-3) this Saturday at Dooley Field at Sanford Stadium in Athens, Ga. The game will be televised by ESPN at Noon ET.