How to watch the Georgia vs. Charleston Southern football game

How to watch the Georgia vs. Charleston Southern football game 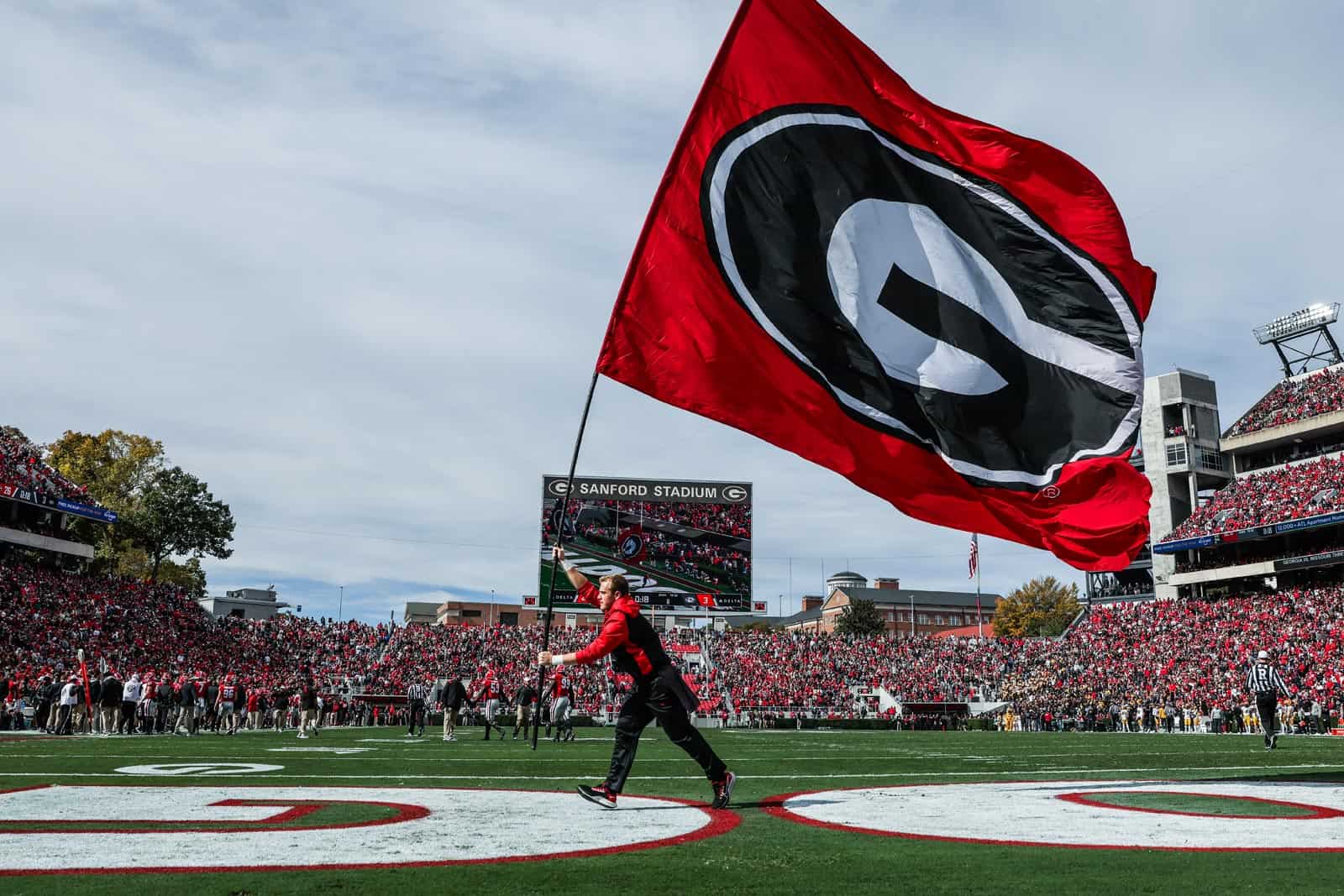 The Georgia Bulldogs are set to host the Charleston Southern Buccaneers today at Dooley Field at Sanford Stadium in Athens, Ga. It’s the final home game of the season and Senior Day for Georgia.

Bulldog fans looking to watch the Georgia-Charleston Southern football game today will not find it on traditional television, unfortunately. The game will be streamed live by the SEC Network+ and ESPN+ and it will kickoff at noon ET.

How can you watch the Georgia-Charleston Southern game? Below are the methods to watch the game on SEC Network+ and ESPN+.

If you have a cable (Charter, Spectrum, etc.), satellite (DISH or DirecTV), or streaming subscription (YouTube TV, Hulu, etc.) and the SEC Network is part of your plan, then you also have access to SEC Network+.

In order to view the game on SEC Network+, you will need to go to the WatchESPN website or the ESPN app on your mobile or streaming device. After selecting the Georgia-Charleston Southern game, you will be asked to login using your qualifying plan credentials mentioned above (if you are not already logged in).

Note that the SEC Network+ is a streaming only option and is not one of the SEC Network Alternate channels found in your cable/satellite channel guide. Those sub-channels were not used this season and it seems that streaming will be the option going forward.

ESPN+ is a separate, premium subscription service that is not included in any cable or satellite package. If you are able to view the game via SEC Network+, you DO NOT need to subscribe to ESPN+ also. If you do not have access to SEC Network+, then ESPN+ is your only option to watch the game today.

The first television replay of the Georgia-Charleston Southern game is currently set for Monday at 11:00am ET on the SEC Network.

The Georgia Bulldogs are currently 10-0 overall and finished 8-0 in SEC action. It was the first time the Bulldogs have finished undefeated in conference play since 1982.

Next week, Georgia is scheduled to take on the Georgia Tech Yellow Jackets at Bobby Dodd Stadium in Atlanta, Ga. (Buy Tickets). The game is set for a noon ET kickoff with television coverage on ABC.

On Saturday, Dec. 4, the Bulldogs will face the SEC West champion in the SEC Championship Game at Mercedes-Benz Stadium in Atlanta. The game will be televised by CBS at 4:00pm ET (Buy Tickets).