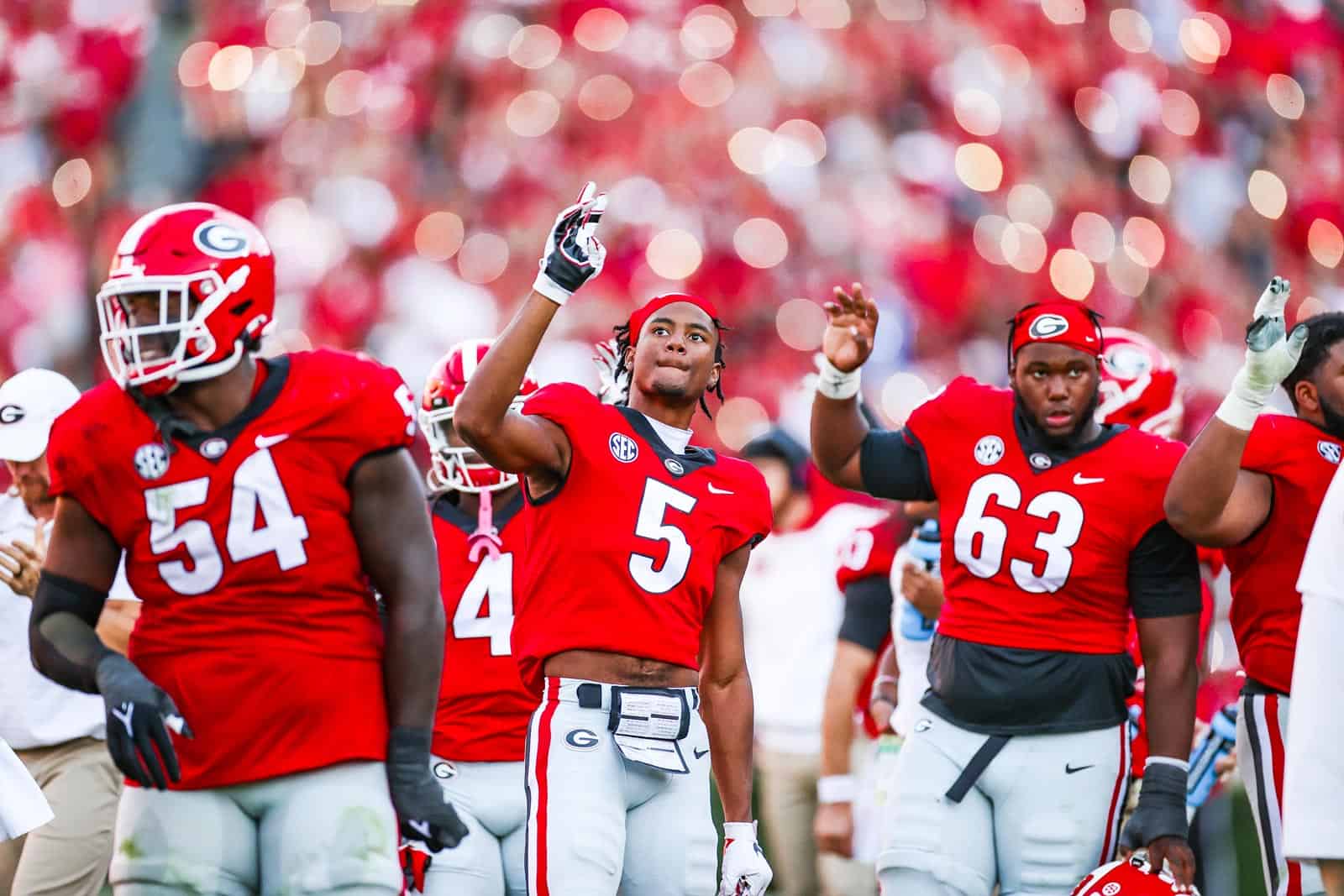 Georgia’s game at home against the Charleston Southern Buccaneers on Saturday, November 20 will be streamed live by SEC Network+ and ESPN+, the SEC has announced.

Kickoff for the game has been set for noon ET at Dooley Field at Sanford Stadium in Athens, Ga.

Three other SEC non-conference games not involving Georgia were also set for streaming only options at noon by the league and ESPN — Samford at Florida (Nov. 13), Tennessee State at Mississippi State (Nov. 20), and Prairie View at Texas A&M (Nov. 20).

Georgia-Charleston Southern tickets are available from our partner StubHub. The get-in price is currently around $70 plus fees.

In their first and only meeting on the gridiron, the Bulldogs defeated the Buccaneers 55-9 at Sanford Stadium on Nov. 22, 2014.

Charleston Southern is a member of the Big South Conference in the Football Championship Subdivision (FCS). The Buccaneers are 2-4 overall and 1-3 in Big South action so far this season.

The Bulldogs’ next game is against the Florida Gators (4-3) on Saturday, Oct. 30 at TIAA Bank Field in Jacksonville, Fla. (Buy Tickets). The game will be televised by CBS at 3:30pm ET.

A kickoff time for the home game against the Missouri Tigers on Saturday, Nov. 6 has been placed on a six-day hold and will be announced following the games on October 30. The game will kickoff at either noon (ESPN), 3:30pm (CBS), or 7pm (ESPN).