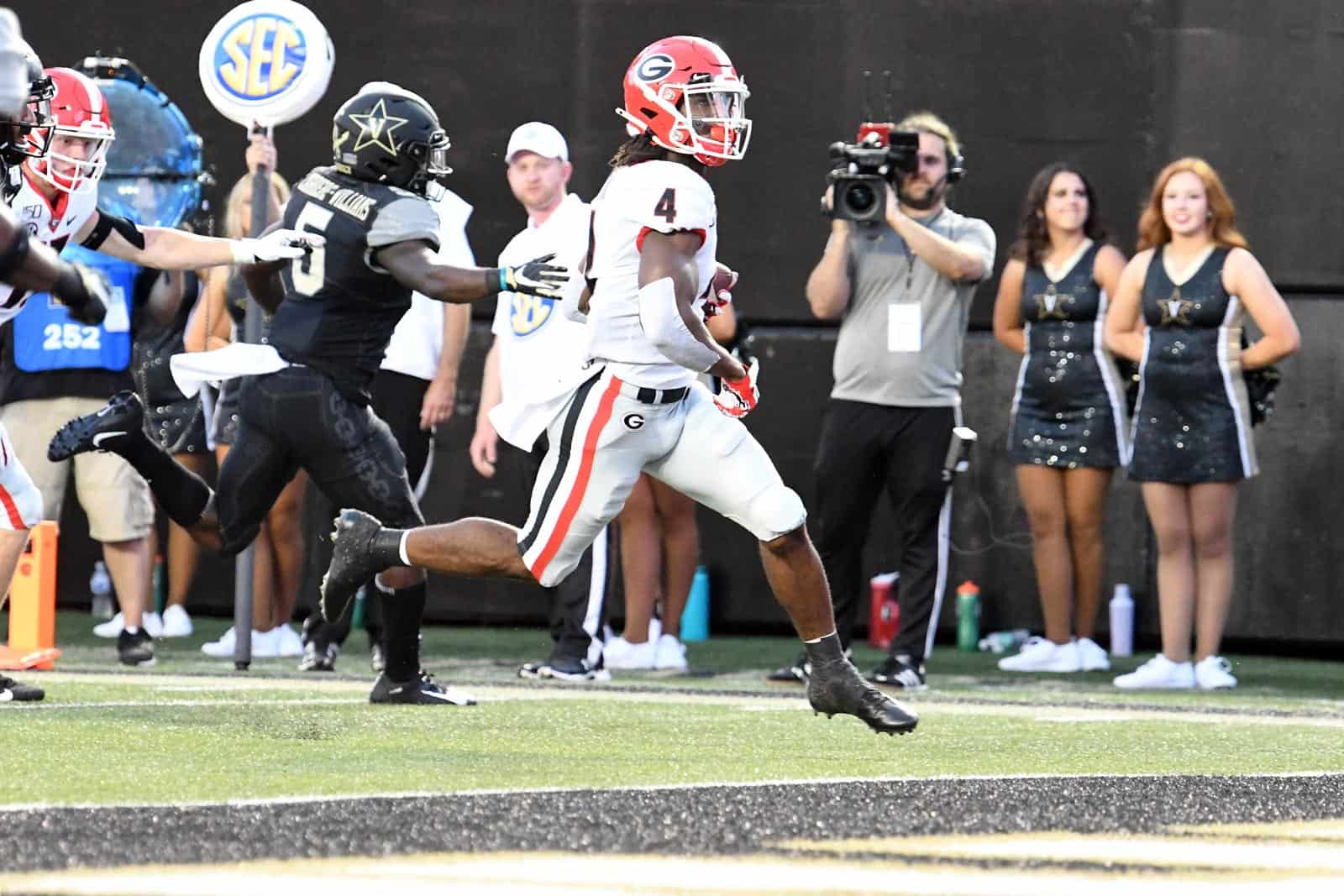 Georgia’s game on the road against the Vanderbilt Commodores on Saturday, September 25 will be televised by the SEC Network at 12:00pm ET, the SEC has announced.

Georgia-Vanderbilt tickets are available from our partner StubHub. The get-in price is currently around $70 plus fees.

The Georgia-Vanderbilt contest will mark the first meeting between the two schools since the 2019 season. Last season’s game in Athens was canceled due to the novel coronavirus 2019 (COVID-19) pandemic.

The Bulldogs and Commodores first met on the gridiron in 1893 and have played 80 times overall. Georgia has won three consecutive games in the series and currently holds a 58-20-2 advantage.

This will be Georgia’s first appearance on the SEC Network this season. The Bulldogs have appeared on ABC, ESPN, and ESPN once each during the 2021 campaign.