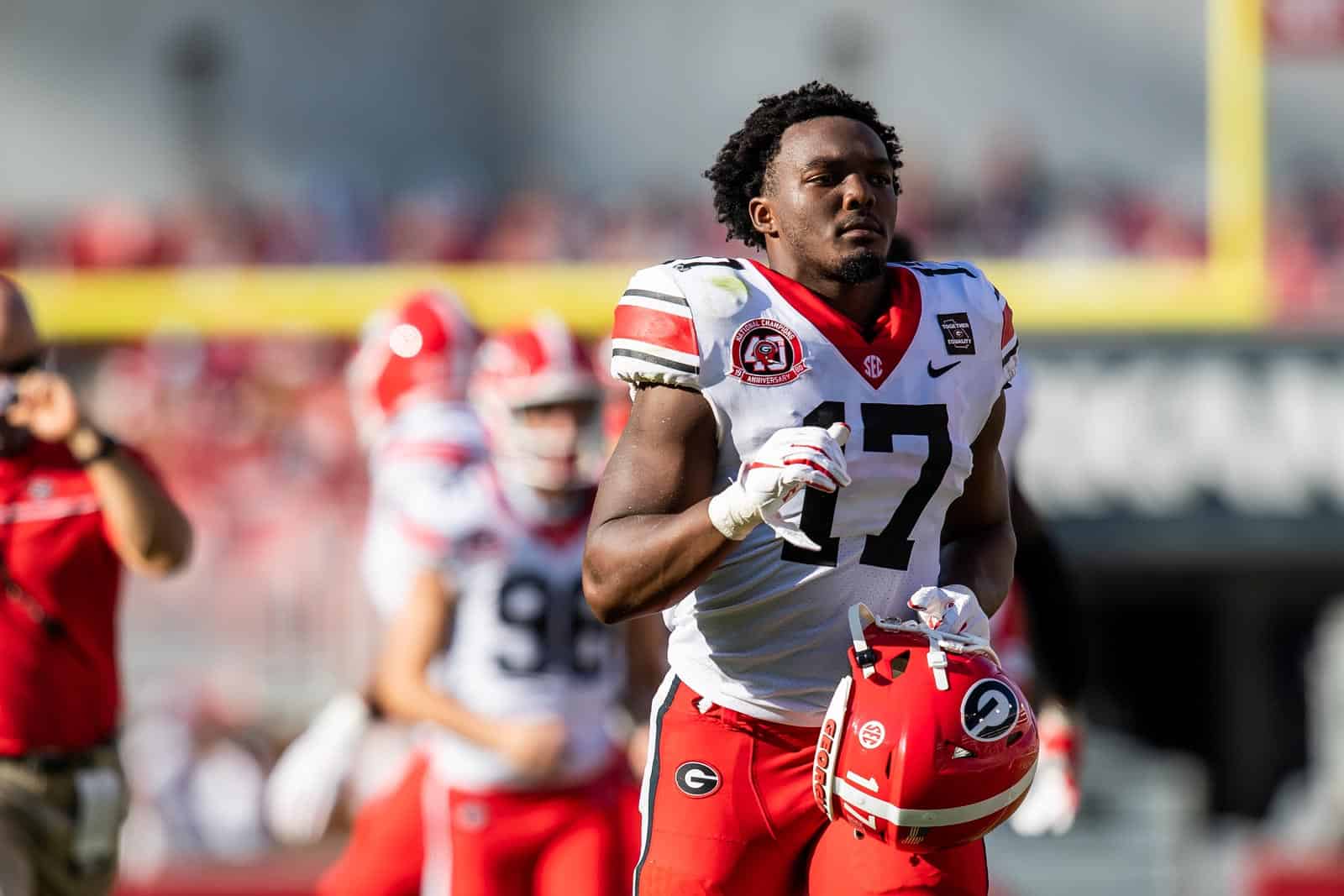 UGA football linebackers Adam Anderson, Nakobe Dean, and Quay Walker have each been named to the 2021 Butkus Award Watch List, The Butkus Foundation has announced.