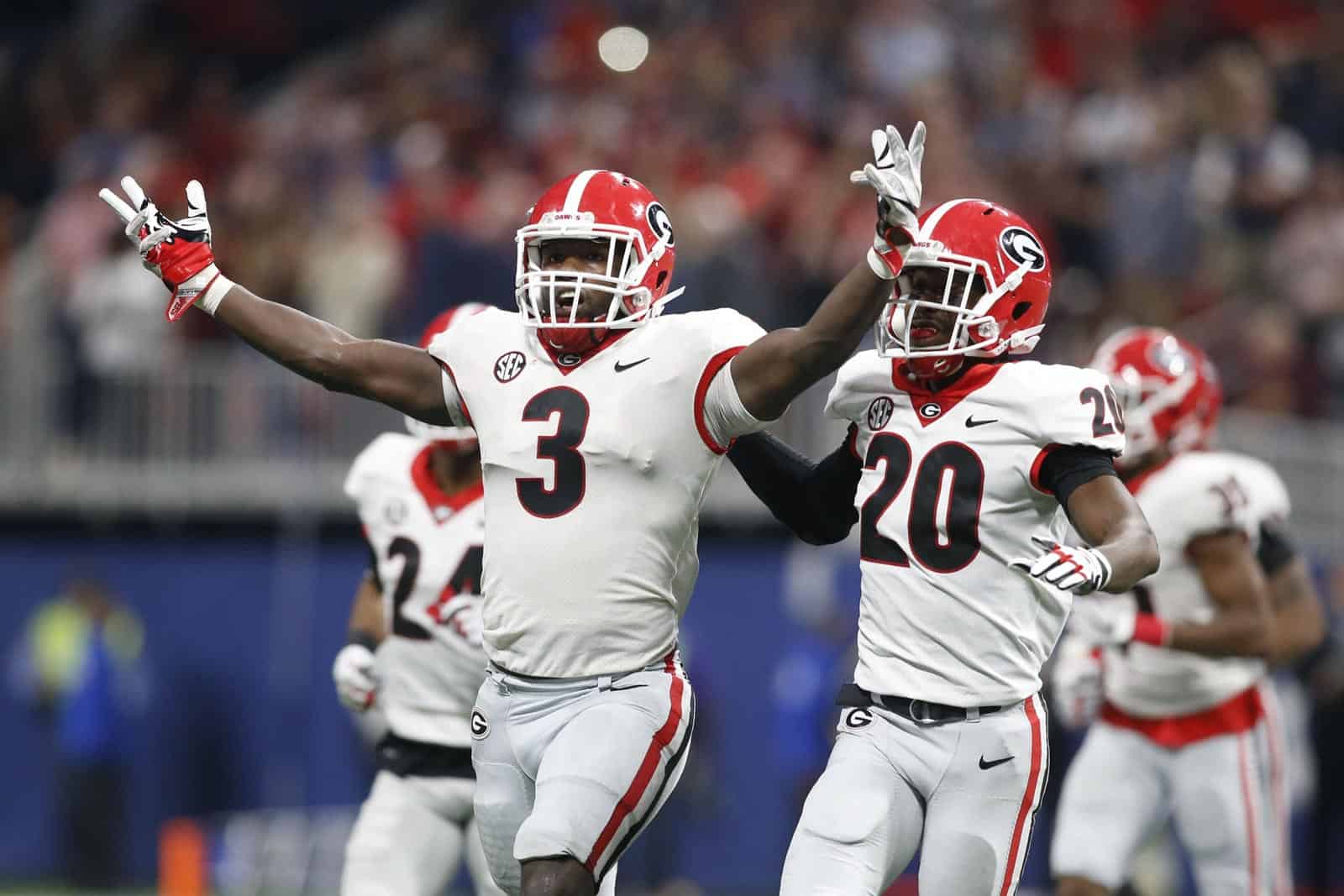 ATHENS, Ga. – Georgia junior Roquan Smith has become the first Bulldog to win the Butkus Award, given to the nation’s best collegiate linebacker.

Smith, a native of Montezuma, Ga., garnered 60 percent of the first-place votes and 40 percent of the overall weighted vote, which is a greater margin than any linebacker in the past decade. He was chosen from the other finalists of Michigan’s Devin Bush, Virginia Tech’s Tremaine Edmunds, Wisconsin’s T.J. Edwards and Clemson’s Dorian O’Daniel, according to an announcement from the Butkus Foundation.

Smith is the first Georgia player to win the Butkus Award in its 33-year history since 1985. There have been three other Bulldog finalists four different years in recent history, including Leonard Floyd (2015), Jarvis Jones (2011, 2012) and Justin Houston (2010).

“Roquan Smith proved to be the overwhelming favorite in this year’s collegiate linebacking class,” according to the award selection committee. “He’s always around the ball and is very tough, fast and instinctive, with exceptional football reflexes. He makes his presence felt all over the field and hits with the type of explosion that has come to define the Butkus Award. As terrific of a football player as he is, Roquan is highly regarded by teammates, coaches and support staff for his intelligence, intensity and leadership traits.”

Also a finalist for the Bronko Nagurski Trophy and the Chuck Bednarik Award, Smith has earned midseason All-American honors by leading the team for a second year in a row with 113 tackles (8.7 tackles/game) during Georgia’s 12-1 campaign, highlighted by its 13th Southeastern Conference title and first since 2005 this past weekend.

Georgia has held its last three opponents to a combined seven points in the second half, including the Bulldogs’ 28-7 rout of second-ranked Auburn in the SEC Championship Game. In addition, Georgia blanked Tennessee 41-0 during the regular season, snapping the nation’s fourth-longest active scoring streak and the sixth-longest streak in college football history.

The third-ranked Bulldogs (12-1) travel to Pasadena, Calif., to face second-ranked Oklahoma (12-1) in the College Football Playoff’s semifinal round in the Rose Bowl on Monday, January 1. Kickoff is at 5:10 p.m. ET.

The 2017 high school winner is Solomon Tuliaupupu of Mater Dei High School in Santa Ana, Calif. The 2017 pro winner will be announced after the NFL season, succeeding 2016 winner Khalil Mack of the Oakland Raiders.

The Butkus Award is presented by the Butkus Foundation, a 501c3 non-profit organization which advances health and wellness through special initiatives including the I Play Clean® program. The Butkus Award is part of the National College Football Awards Association (NFCAA), which includes 23 awards honoring 800 individuals since 1935.