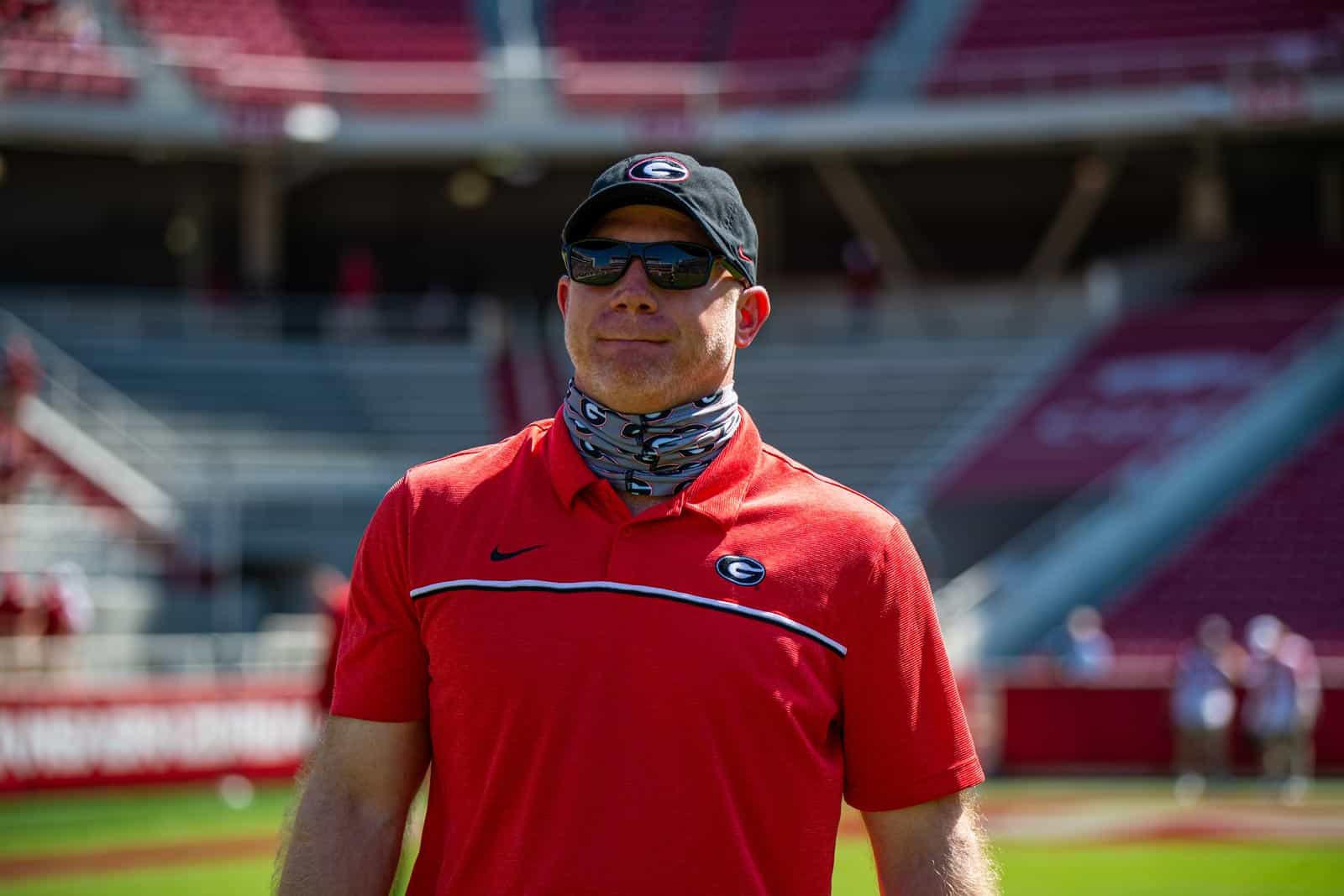 Cochran has not been with the team for the past week, according to a report from UGASports.com. The same report stated that Cochran is expected to return to the team at some point.

“Coach Cochran is currently dealing with health issues and is taking time to prioritize his mental health and well-being,” Smart said. “We fully support him as he takes this time to focus on his well-being.”

Cochran is in his second season as the special teams coordinator for the Bulldogs after leaving Nick Saban’s staff at Alabama. Last season, Georgia finished first in the SEC in kickoff returns and seventh in punt returns.

Will Muschamp, formerly the head coach at Florida and South Carolina, will serve as the temporary special teams coordinator during Cochran’s absence, per reports.

The Georgia Bulldogs are slated to open the 2021 season against the Clemson Tigers in the Duke’s Mayo Classic at Bank of America Stadium in Charlotte, N.C., on Saturday, Sept. 4 (Buy Tickets).