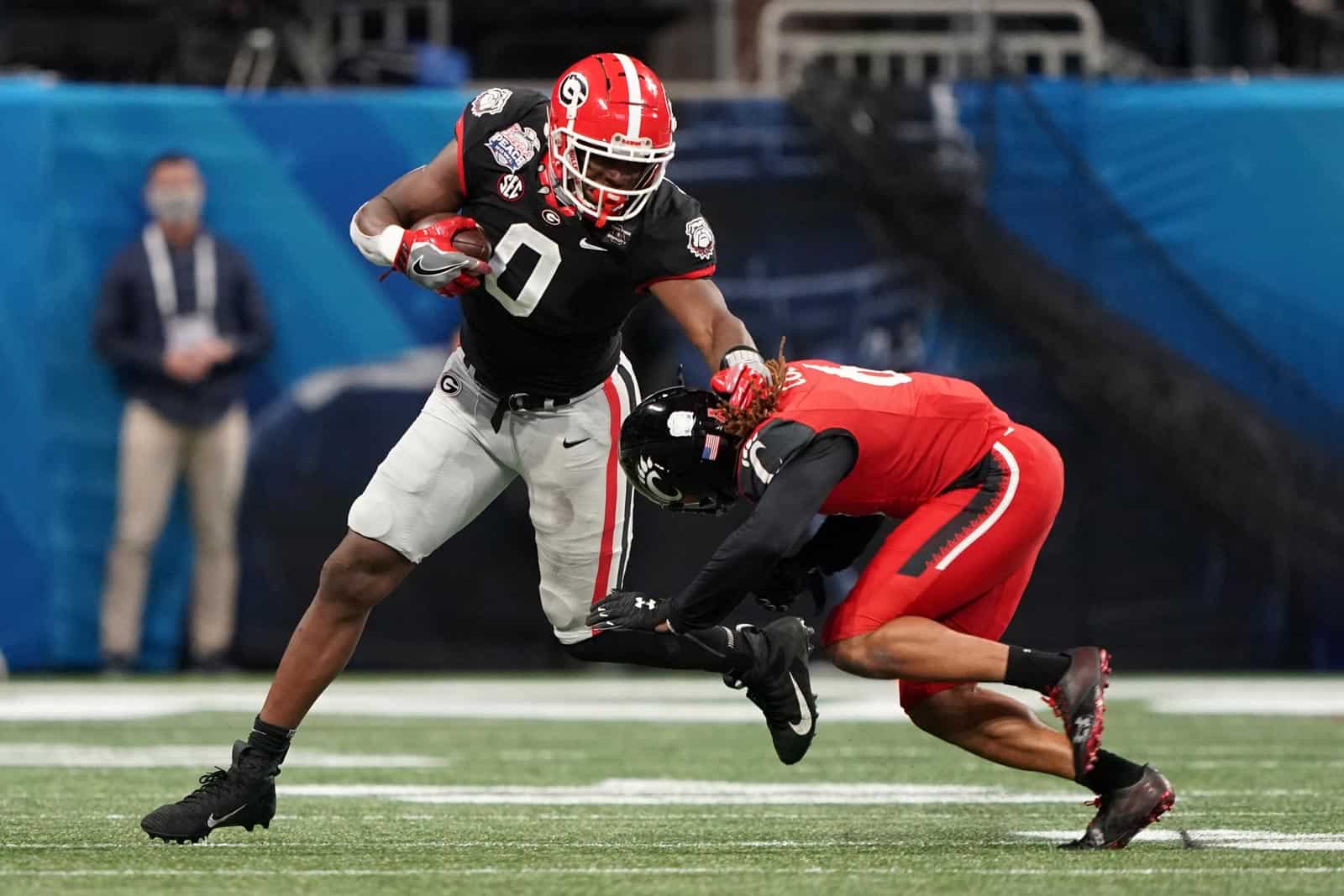 UGA football sophomores Arik Gilbert and Darnell Washington have each been named to the 2021 John Mackey Award Watch List, The Friends of John Mackey have announced.

Gilbert, who transferred to Georgia from LSU, and Washington, join 54 other tight ends on the 2021 John Mackey list. The award is given annually to the most outstanding collegiate tight end.

The winner of the 2021 John Mackey Award will be announced in December and then presented at The Home Depot College Football Awards Show.