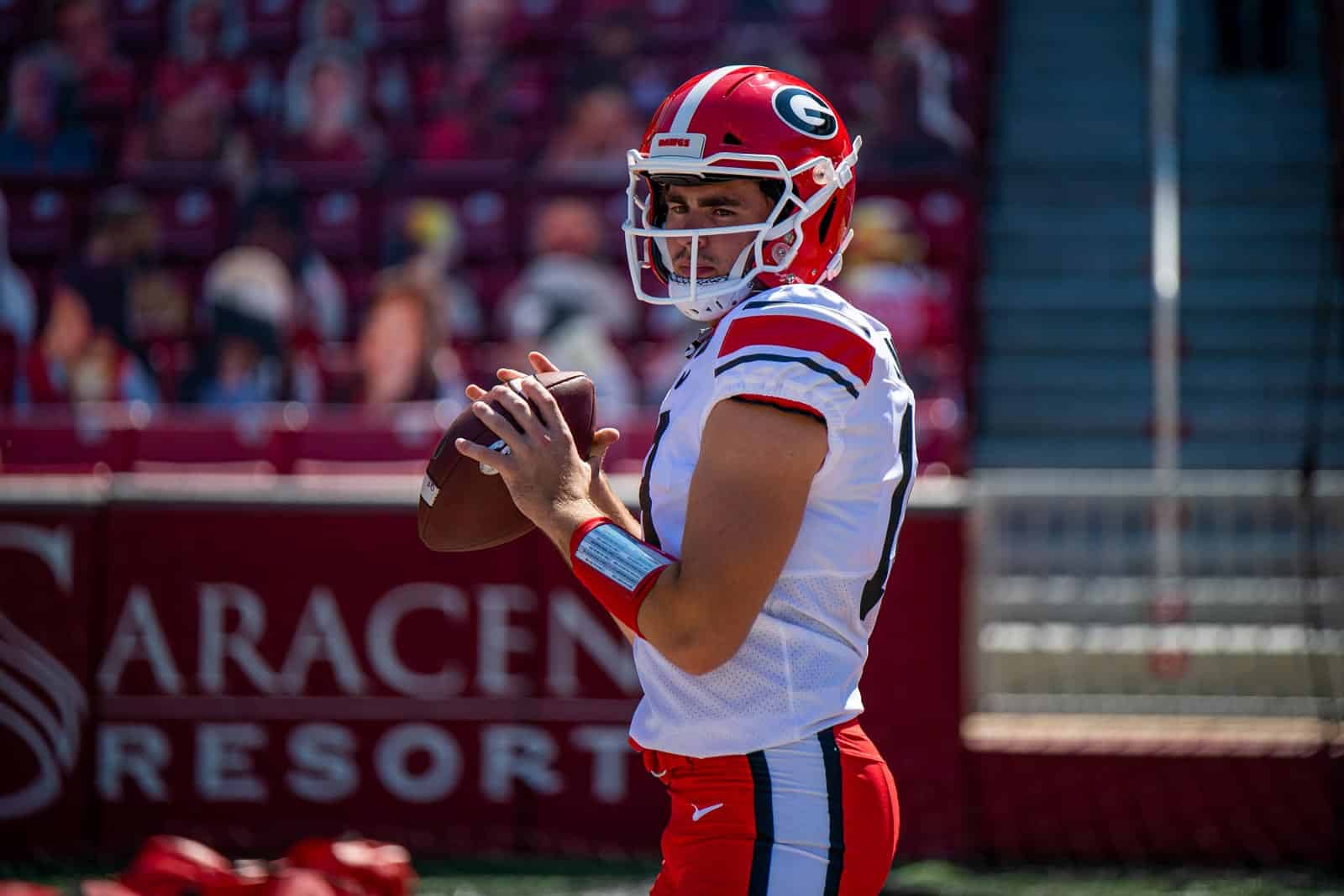 The Davey O’Brien Award is an annual award given to the nation’s top quarterback. Daniels is one of 30 student-athletes named to this year’s watch list that is based on “career player performance and expectations heading into the 2021 college football season.”

Other SEC quarterbacks named to the 2021 watch list include Connor Bazelak (Missouri, So.) and Matt Corral (Ole Miss, Jr.).