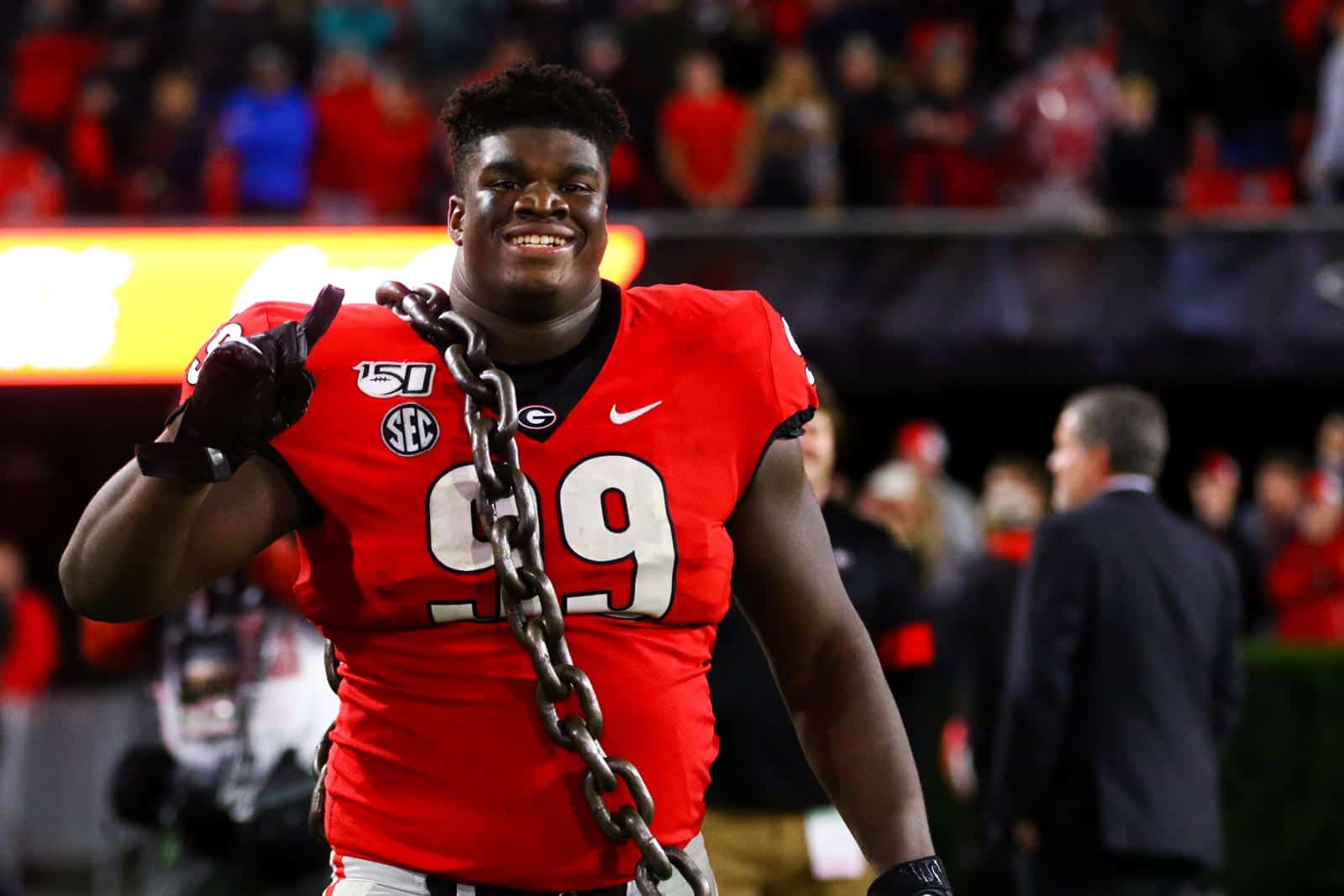 UGA defensive tackle Jordan Davis and linebacker Nakobe Dean have each been named to the 2021 Bednarik Award Watch List, the Maxwell Football Club has announced.

Congratulations to the 90 athletes who have been named to the watch list.

Award is given annually to the best defensive player in college football. #BednarikAward#MaxwellFootball pic.twitter.com/CIlkFfd0sv

Jordan Davis, who hails from from Charlotte, N.C., played in seven games last season and had 16 total tackles (7 solo, 9 assisted). Davis also had one tackle for loss and one sack.