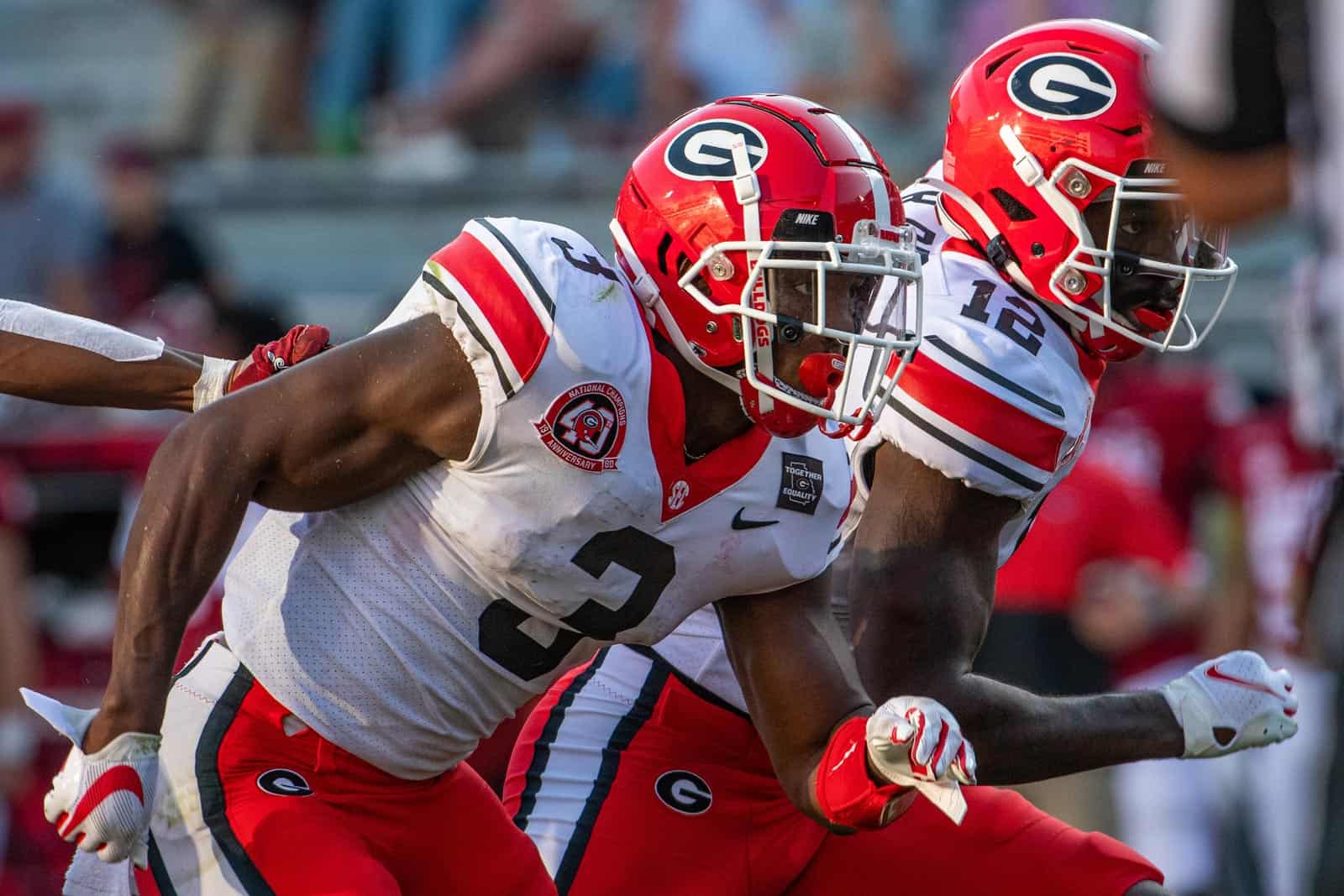 UGA running backs James Cook and Zamir White have each been named to the 2021 Doak Walker Award Watch List, the PwC SMU Athletic Forum has announced.

Swift and White are among 91 student-athletes named to the Doak Walker Award Watch List this season. Other SEC running backs named to the list include Tyler Badie (Sr., Missouri), Tank Bigsby (So., Auburn),

The Doak Walker Award “…was created in 1989 to recognize the nation’s premier running back for his accomplishments on the field, achievement in the classroom and citizenship in the community.”

James Cook, a native of Miami, Fla., played in eight of 11 games last season as a junior for the Bulldogs. He rushed 45 times for 303 yards (6.7 avg.) and scored three touchdowns. He also caught 16 passes for 225 yards and two touchdowns.