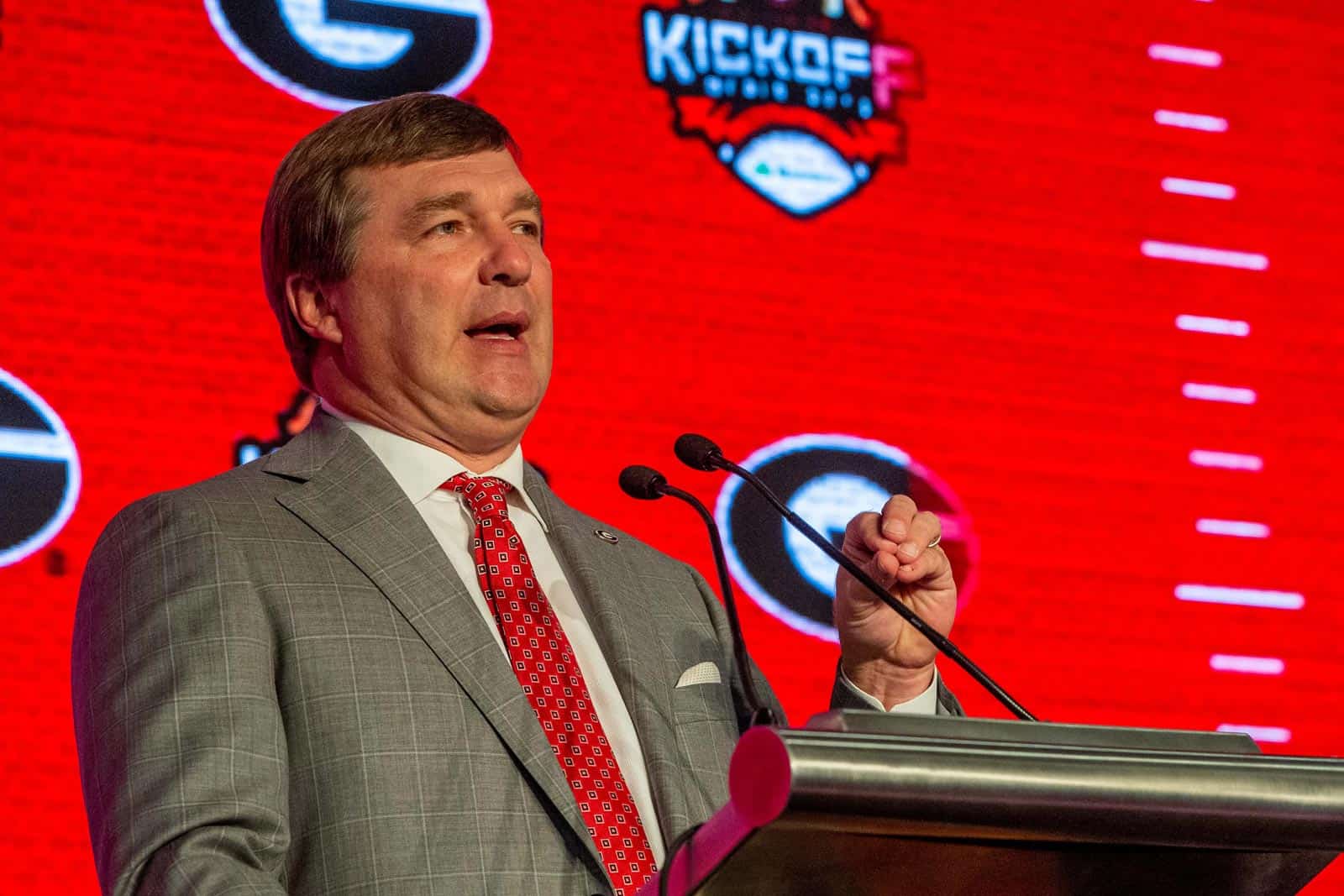 The 2021 SEC Football Media Days Schedule has been announced. Media Days kicks off on Monday, July 19 at the Hyatt Regency Birmingham – The Wynfrey Hotel in Hoover, Ala.

Georgia Bulldogs head football coach Kirby Smart and a few players to be named will speak to the media on Tuesday, July 20.

The Georgia Bulldogs are scheduled to open the 2021 season against Clemson in the Duke’s Mayo Classic at Bank of America Stadium in Charlotte, N.C., on Saturday, Sept. 4 (Buy Tickets).