Georgia to host Alabama on March 6

Georgia to host Alabama on March 6 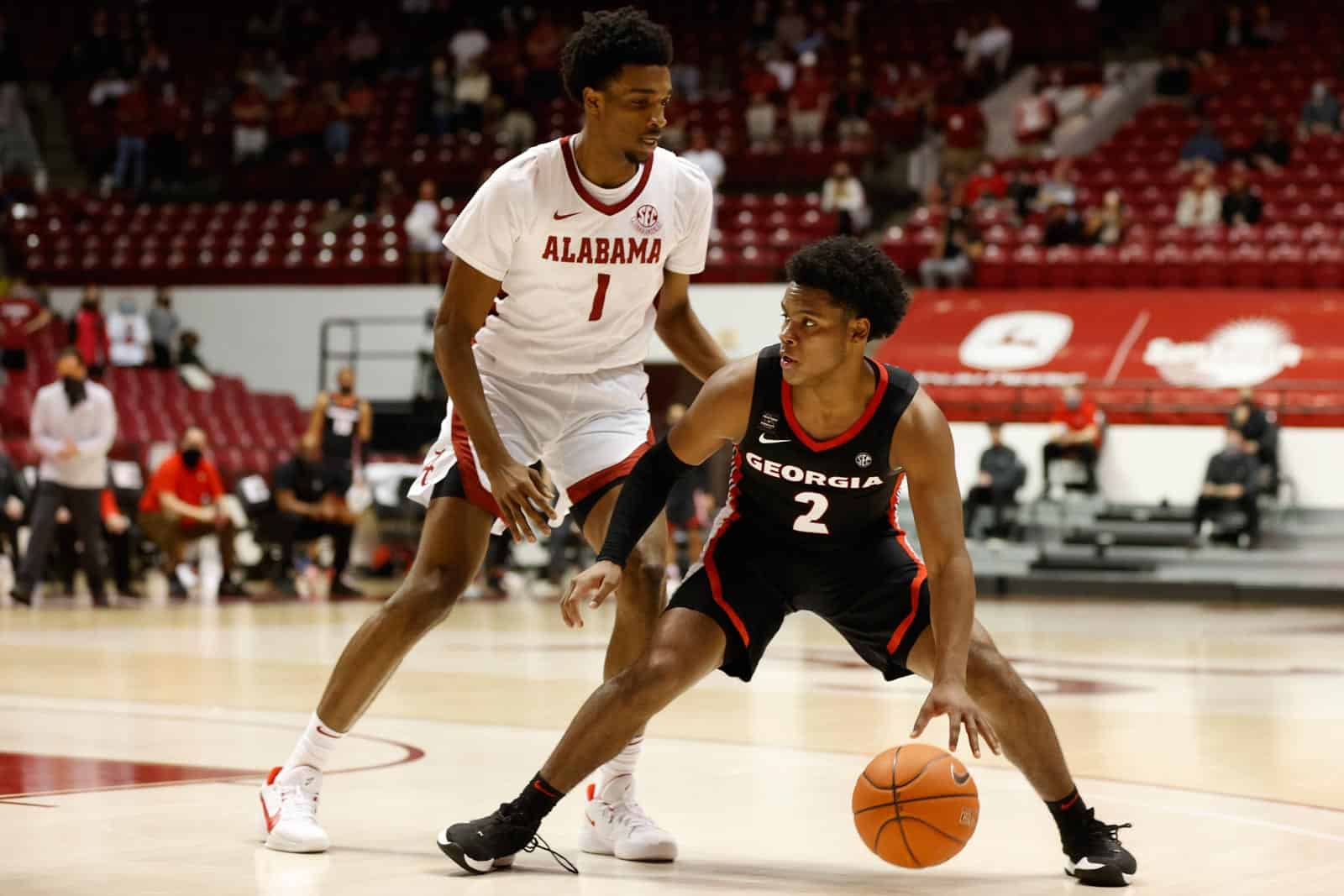 ATHENS, Ga. — The Georgia Bulldogs will host Alabama on Saturday, March 6 at 2:00 p.m., the Southeastern Conference office announced on Thursday afternoon. The game will be televised on CBS.

The league released several schedule updates for next weekend’s men’s basketball games due to COVID-related issues throughout conference play.

Georgia is the only SEC team that has played a “complete” 16-game league schedule to date.

The Bulldogs were originally slated to play Tennessee next Wednesday, March 3; however, that contest was moved up to Feb. 10 when Georgia’s game against Texas A&M and Tennessee’s outing versus Florida were postponed due to COVID issues with the Aggies and Gators.

When announced, the SEC’s regular-season schedule ended on March 3. The league kept next weekend open for potential make up contests before the SEC Tournament, which is slated to begin on March 10.

The new contest with the Crimson Tide means the Bulldogs will not play Texas A&M this season. Georgia and Alabama met earlier this month on Feb. 13 in Tuscaloosa, with the Tide taking a 115-82 win.

In the most recent matchup at Stegeman Coliseum last Feb. 8, Alabama earned a 105-102 overtime win despite what was then a career-high 24 points from Sahvir Wheeler. Wheeler bettered that mark with 27 points against Florida this season.

Georgia last appeared on CBS last season when the Bulldogs upset No. 9 Memphis, 65-62, at the FedEx Forum on Jan. 4. Anthony Edwards and Rayshaun Hammonds scored 16 points apiece to lead Georgia to its first non-conference road win since defeating No. 7 Louisville on Dec. 29, 1977.

The remainder of the SEC men’s basketball schedule for next week is listed below.