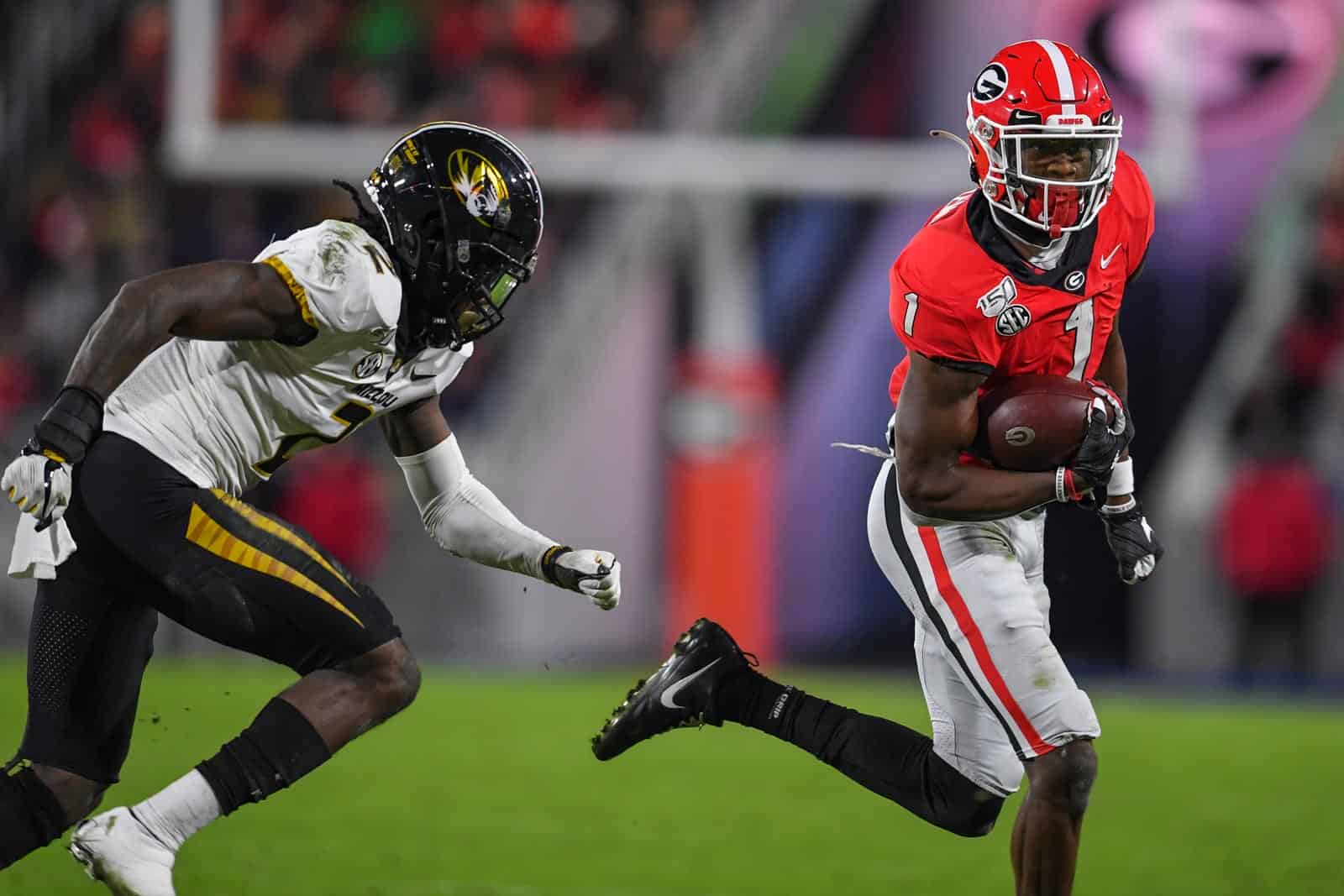 Georgia’s rescheduled game on the road against the Missouri Tigers on Saturday, December 14, will be televised by the SEC Network at 12:00pm ET, the SEC has announced.

Georgia-Missouri tickets are available from StubHub. The get-in price is currently around $70 plus fees.

Georgia and Missouri first met on the gridiron in the 1960 Orange Bowl and have played a total of nine contests. Last season, the Bulldogs defeated the Tigers 27-0 in Athens for their sixth-consecutive victory in the series, which the Bulldogs now lead 8-1.

This will be Georgia’s fifth appearance on the SEC Network this season. Georgia has also appeared on CBS three times and ESPN once in 2020.