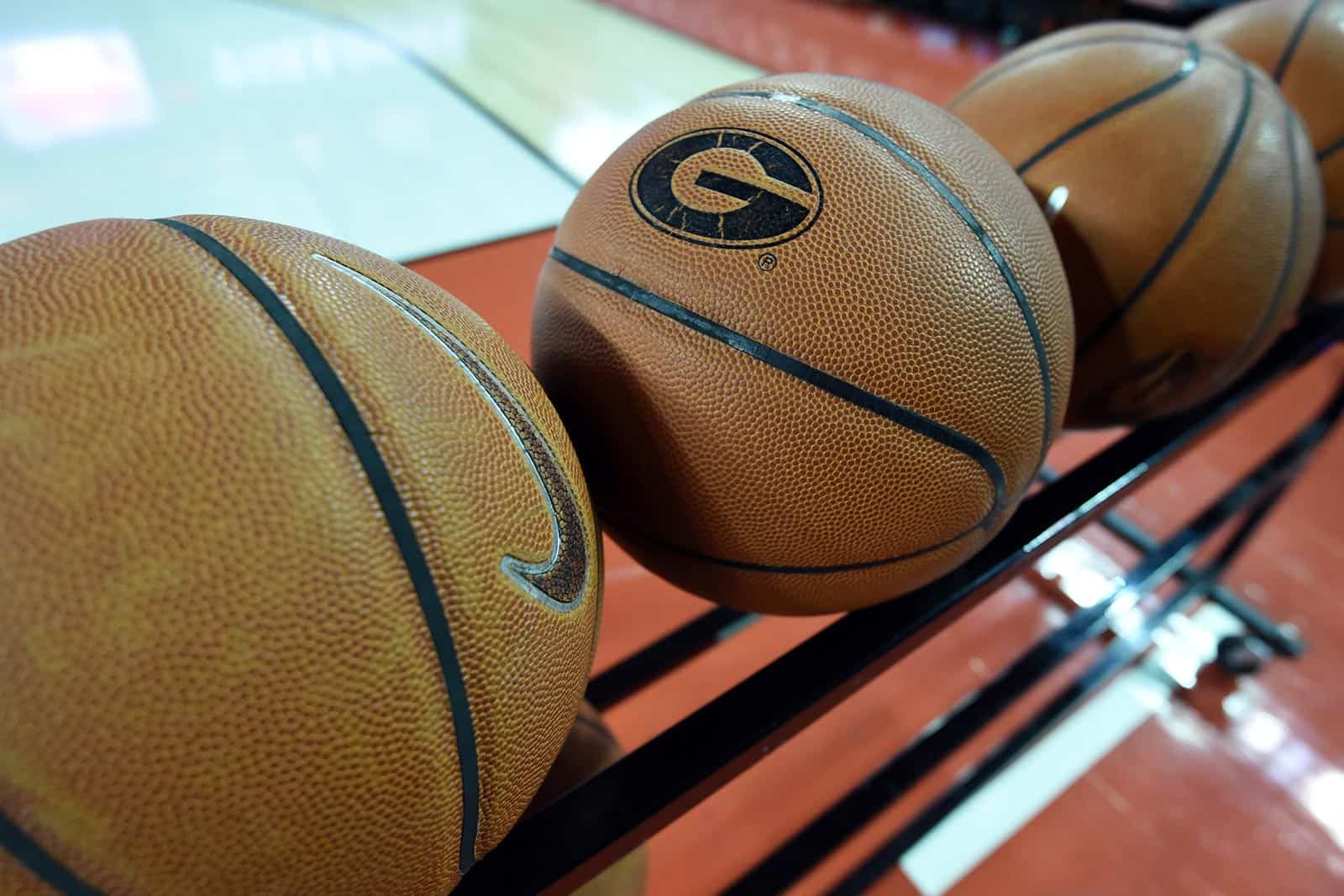 The Georgia Bulldogs will host the Samford Bulldogs on Saturday, Dec. 12, according to the schedule release by Samford University.

Georgia and Samford will square off at Stegeman Coliseum in Athens, Ga., for the first time since November 26, 2001, which was their first and only meeting in basketball. Georgia, led by former head coach Jim Harrick, defeated Samford 61-55.

“Due to the season being pushed back we lost some of our early season SEC games against Florida and Vanderbilt, but we were able to add Georgia in December who will present a tremendous challenge in Athens,” Samford head coach Bucky McMillan said.

Due to the novel coronavirus 2019 (COVID-19) pandemic, the start of the 2020-21 basketball season was pushed back about two weeks to November 25. As a result, Georgia had several non-conference games canceled.

Additionally, Georgia Tech released their full 2020-21 basketball schedule on Tuesday and the Bulldogs are not included. It will mark the first season since 1923-24 that the Bulldogs and Yellow Jackets don’t meet on the hardcourt.

“Both Georgia and Georgia Tech would have loved to have played this year,” coach Josh Pastner told the AJC. “It’s an important game for the state. We get that. It’s just based on how things fell. It was no one’s fault. It was no one not trying to play. It was out of both programs’ control.”

The only other confirmed non-conference contest for UGA is a home tilt against Gardner-Webb on Sunday, Nov. 29, which is listed on GWU’s official website.

Other non-conference games that were previously contracted include home contests against Montana (Dec. 8), Cincinnati (Dec. 19), Northeastern (Dec. 22), Alcorn State (Dec. 29), and Memphis (Jan. 2). Each of those contests should be considered tentative until officially announced by one of the schools.