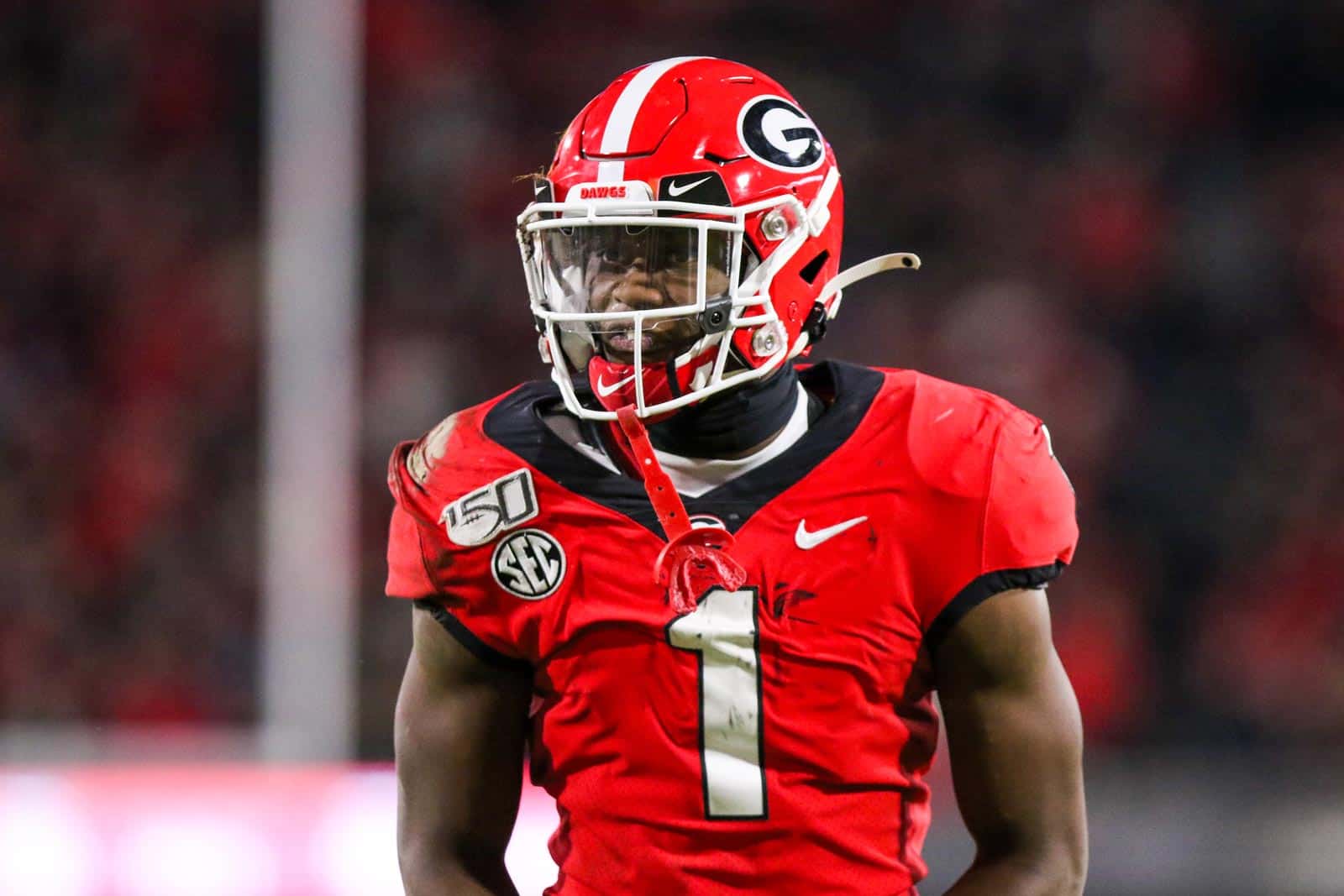 Georgia sophomore wide receiver George Pickens has been named to the 2020 Biletnikoff Award Watch List, according to an announcement from the Tallahassee Quarterback Club Foundation.

Mitchell is one of nine players from the Southeastern Conference named to the watch list for the award, which recognizes the season’s outstanding receiver in college football.

In his freshman season in Athens, George Pickens played in all 14 games and caught 49 passes for 727 yards and eight touchdowns. Pickens averaged 14.8 yards per catch and 51.9 yards receiving per game.

As a result of his stellar freshman season, Pickens was named to the Coaches’ Freshman All-SEC Team and was the co-winner of Georgia’s Offensive Newcomer of the Year Award.