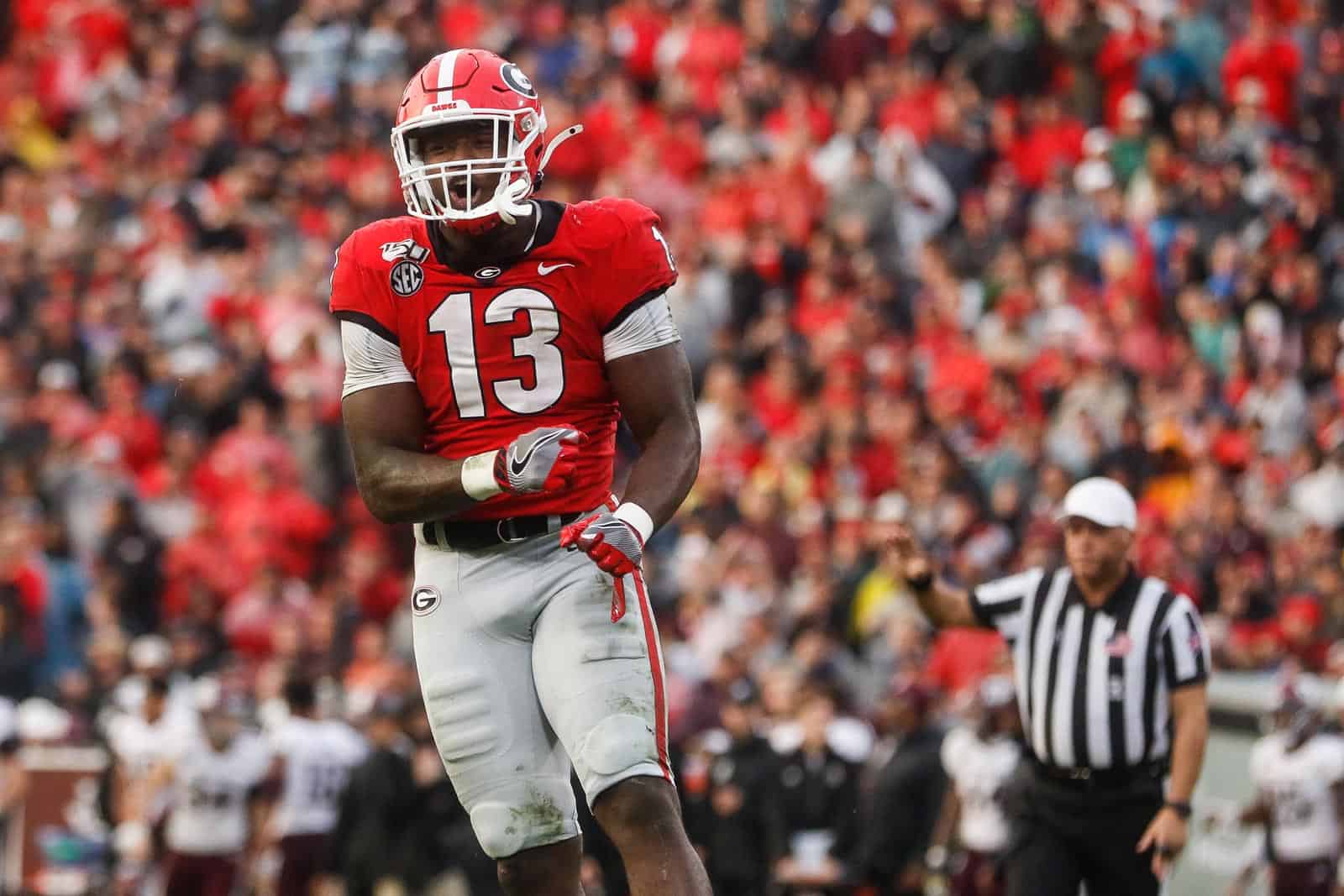 UGA redshirt sophomore Azeez Ojulari and senior Monty Rice have each been named to the 2020 Butkus Award Watch List, The Butkus Foundation announced on Monday.

The Bulldogs are currently scheduled to open the 2020 season on Monday, Sept. 7 (Labor Day) against the Virginia Cavaliers in the Chick-fil-A Kickoff Game at Mercedes-Benz Stadium in Atlanta, Ga. However, the game may not be played due to the ongoing novel coronavirus 2019 (COVID-19) pandemic.