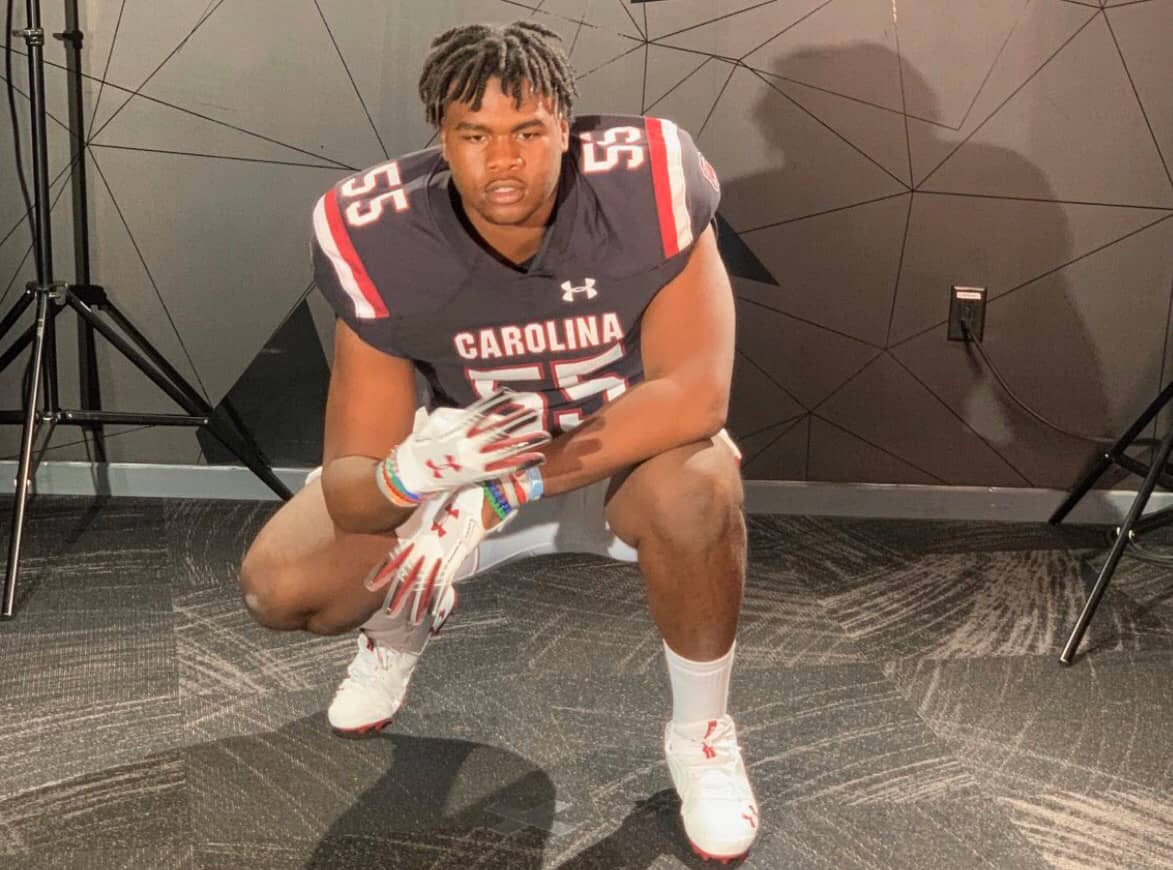 Marlin Dean, a three-star defensive tackle from Elberton, Ga., has committed to the Georgia Bulldogs for the class of 2021.

In the 247Sports Composite, Marlin Dean is rated as a three-star recruit, the No. 25 defensive tackle, and the No. 408 overall recruit for the 2021 class.

Dean is also rated as a three-star recruit and the No. 33 strongside defensive end by Rivals.com.

Georgia now has a total of three commitments for the 2021 recruiting class. Although it’s early in the process, the Bulldogs’ class is currently ranked 15th in the country by 247Sports.