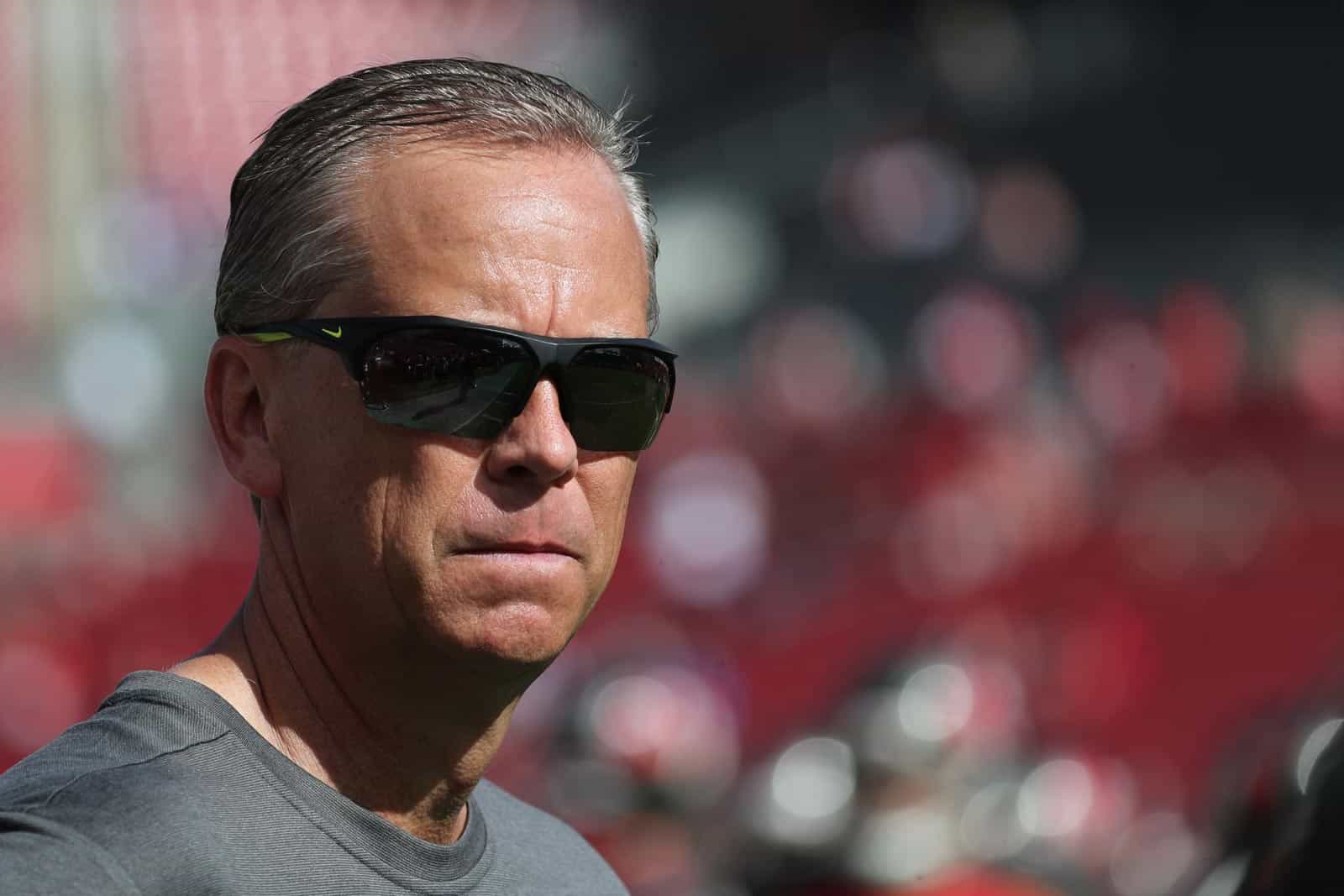 Todd Monken is set to join the UGA football coaching staff, according to a report by UGASports.com on Friday.

ESPN reports that Monken will become the new offensive coordinator, a title which is currently held by James Coley. UGASports.com reported that they don’t know what Monken’s title will be, but that he will take over the play-calling duties from Coley.

Georgia’s offense suffered last season after the loss of Jim Chaney to Tennessee. The Bulldogs passing attack averaged only 223 yards per game in 2019, which was ranked No. 72 in the country.

Todd Monken was formerly the offensive coordinator of the Cleveland Browns last season until head coach Freddie Kitchens was fired. Monken was not retained by new head coach Kevin Stefanski.

Prior to Cleveland, Monken was the offensive coordinator with the Tampa Bay Buccaneers from 2016 through 2018.

Monken spent two seasons as the offensive coordinator at Oklahoma State (2011-12) before taking over as the head coach at Southern Miss for three seasons (2013-15). After taking over a team that finished 0-12 in 2012, Monken guided the Golden Eagles to a Conference USA West crown and Heart of Dallas Bowl appearance in 2015.

Monken is the second addition to the UGA coaching staff this offseason. Former Ole Miss head coach Matt Luke replaced Sam Pittman in December after Pittman left to take over as the head coach at Arkansas.

The Georgia Bulldogs open the 2020 season on Monday, Sept. 7 against the Virginia Cavaliers in the Chick-fil-A Kickoff at Mercedes-Benz Stadium in Atlanta, Ga. Georgia’s first game at Sanford Stadium is scheduled for Saturday, Sept. 12 against the ETSU Buccaneers.