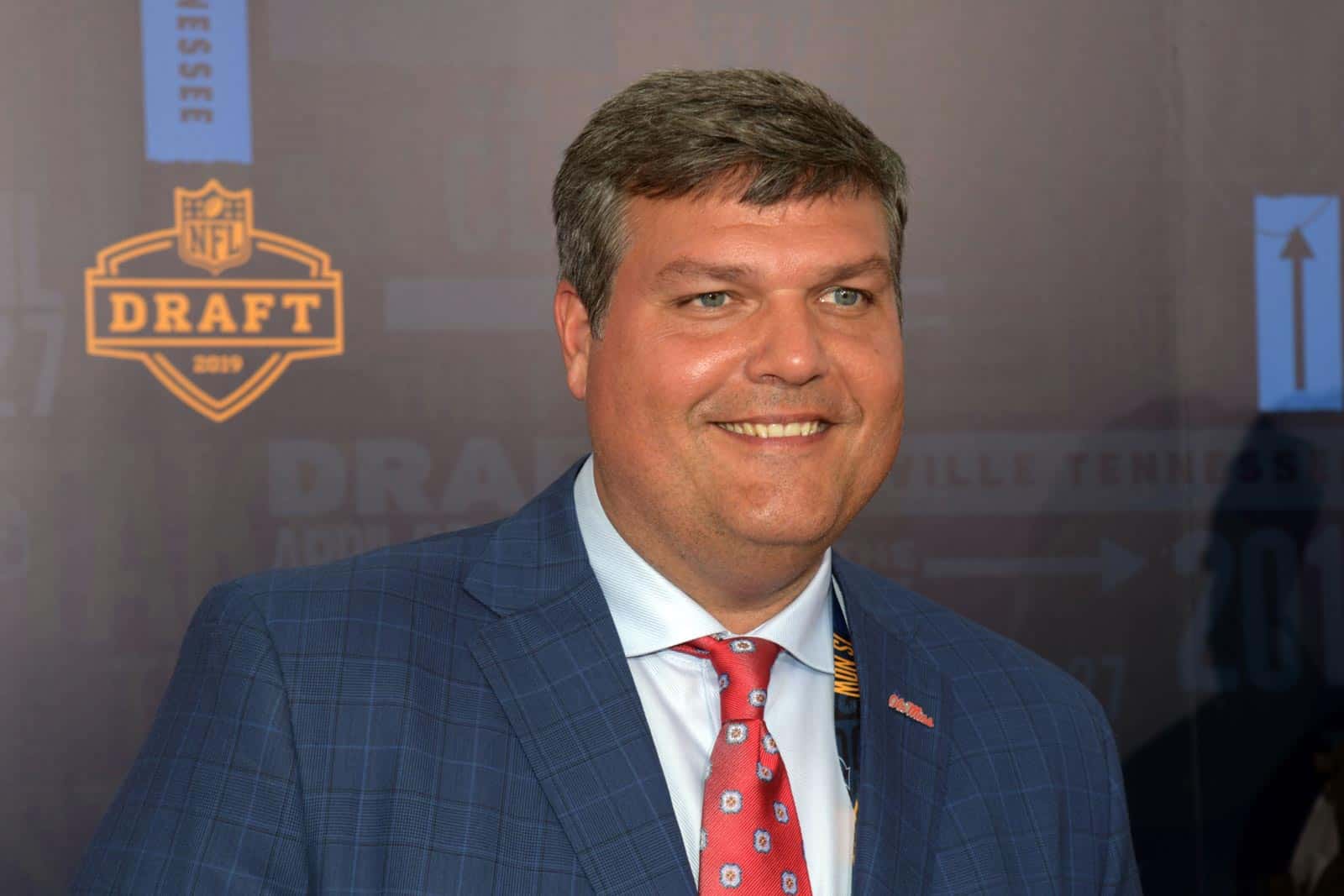 “We are extremely excited and fortunate to have Matt join our staff,” said UGA head coach Kirby Smart. “He’s a proven football coach who has a wealth of experience on the offensive side of the ball, especially in the offensive line. He has a great reputation among those who have played for him and it’s obvious watching his teams over many years that players love him and play hard for him.”

Luke was fired as the head coach at Ole Miss on December 1, 2019. The school would later name Lane Kiffin as the new head coach. Kiffin spent the previous three seasons as the head man at Florida Atlantic University.

A native of Gulfport, Miss., Luke was a standout at Gulfport High School before enrolling at Ole Miss.  He graduated from Ole Miss in 2000 with a Bachelor of Business Administration.  Along the way he served under head coaches  David Cutcliffe at Ole miss and Duke, Ed Orgeron at Ole Miss, and Hugh Freeze at Ole Miss.