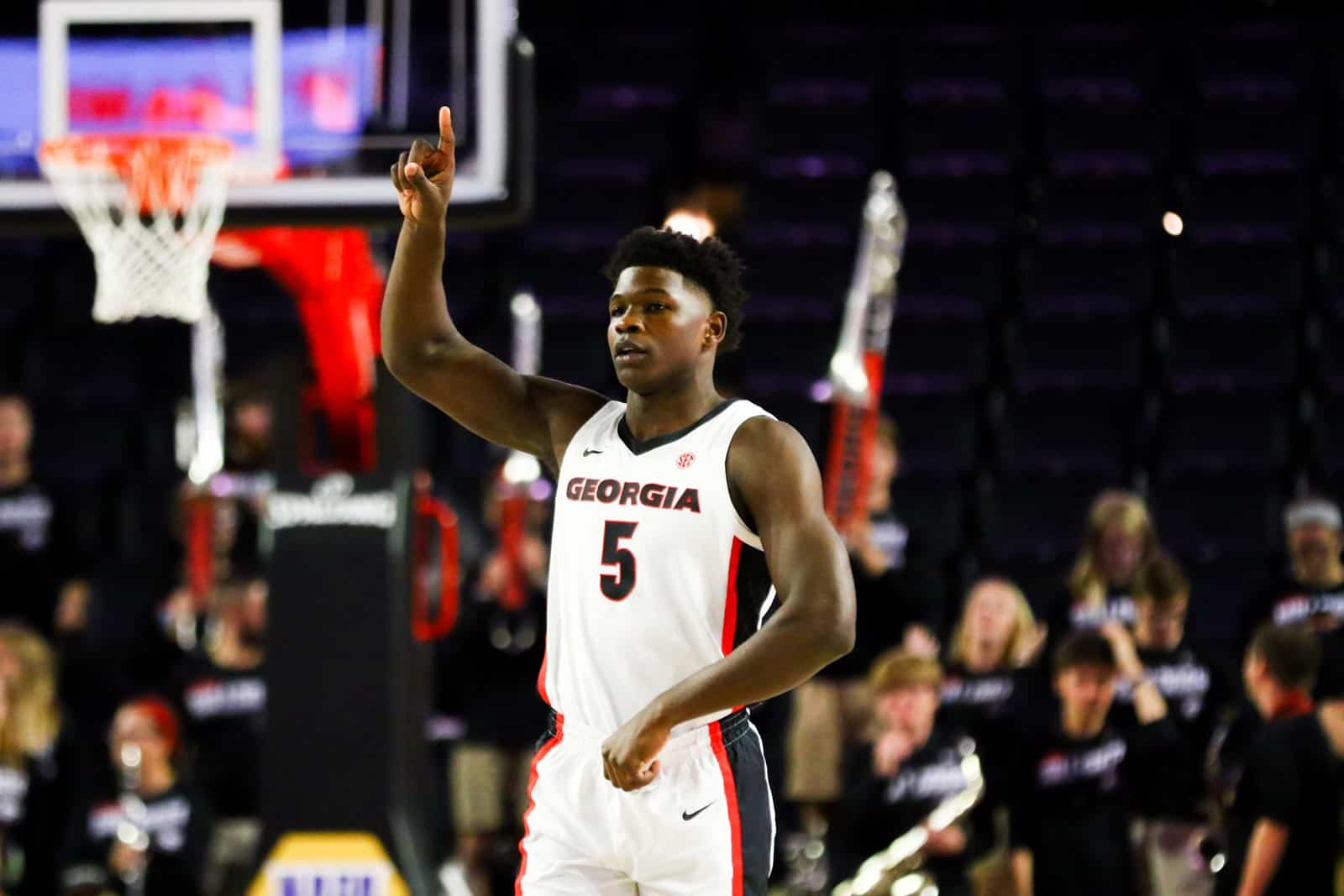 ATHENS, Ga. – Georgia’s Anthony Edwards continued to receive preseason praise on Monday. The freshman from Atlanta was named first-team All-SEC in balloting of league coaches and also was included on Watch Lists for Naismith and NABC National Player of the Year honors.

Edwards was previously tabbed first-team All-SEC in voting of selected league and national media last month. He also has been featured on preseason All-America squads by at least four news entities – second team by The Sporting News, third team by CBS Sports and Jon Rothstein and honorable mention by The Athletic. Edwards also was one of 20 players named to the Watch List for the Jerry West National Shooting Guard of the Year.

Georgia is set to open the 2019-20 season on Tuesday night when the Bulldogs host Western Carolina at 7:00 p.m. at Stegeman Coliseum. For the first time in program history, Georgia sold out the season ticket allotment for the Coliseum. That comes on the heels of a record-setting season for attendance a year ago. The Bulldogs bettered their total attendance record by more than 9,000 fans in head coach Tom Crean’s first season in Athens.