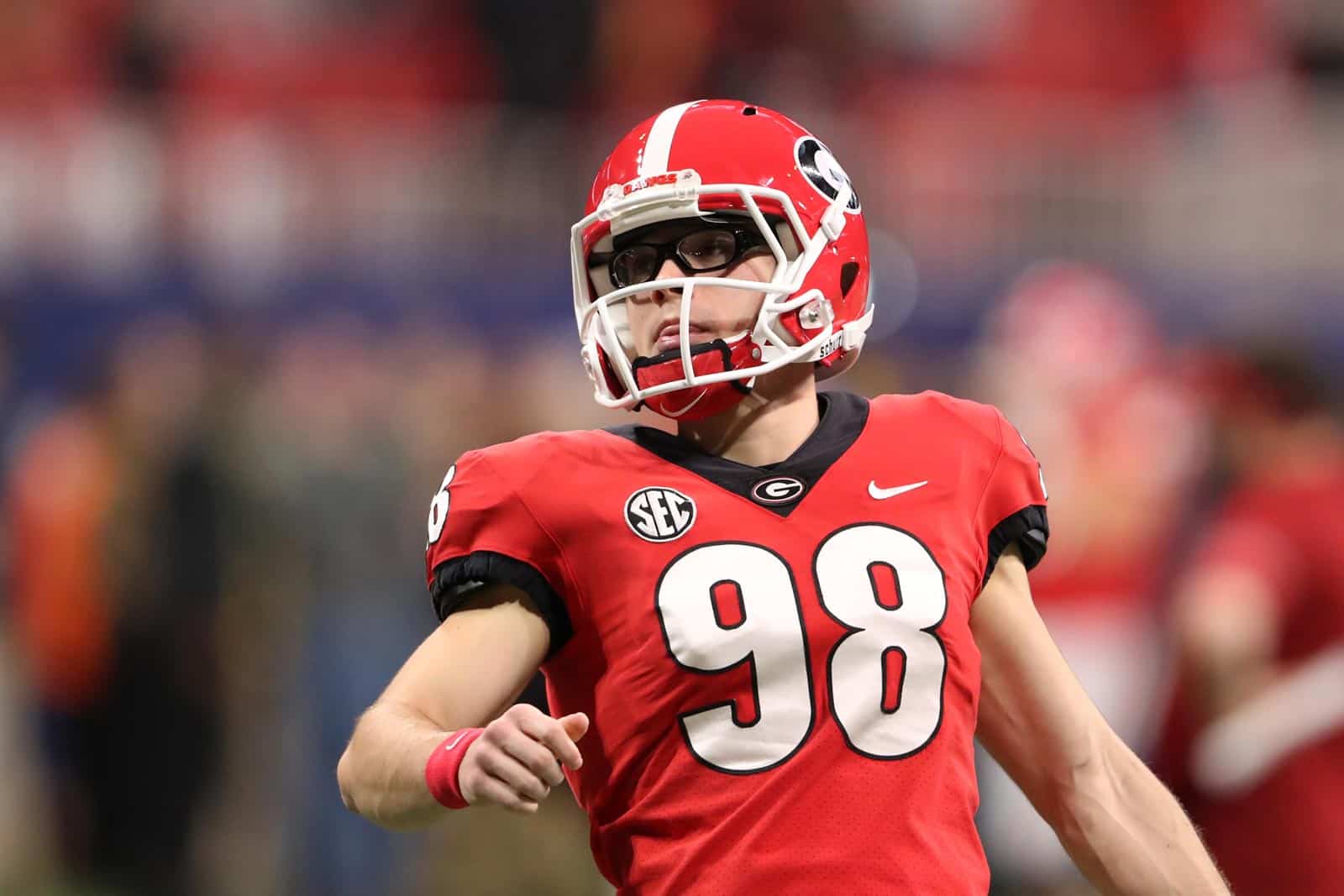 Rodrigo Blankenship was a semifinalist for the Lou Groza Award the past two seasons. Syracuse sophomore Andre Szmyt won the award in 2018 after becoming just the second kicker in FBS history to lead all players in points scored per game.