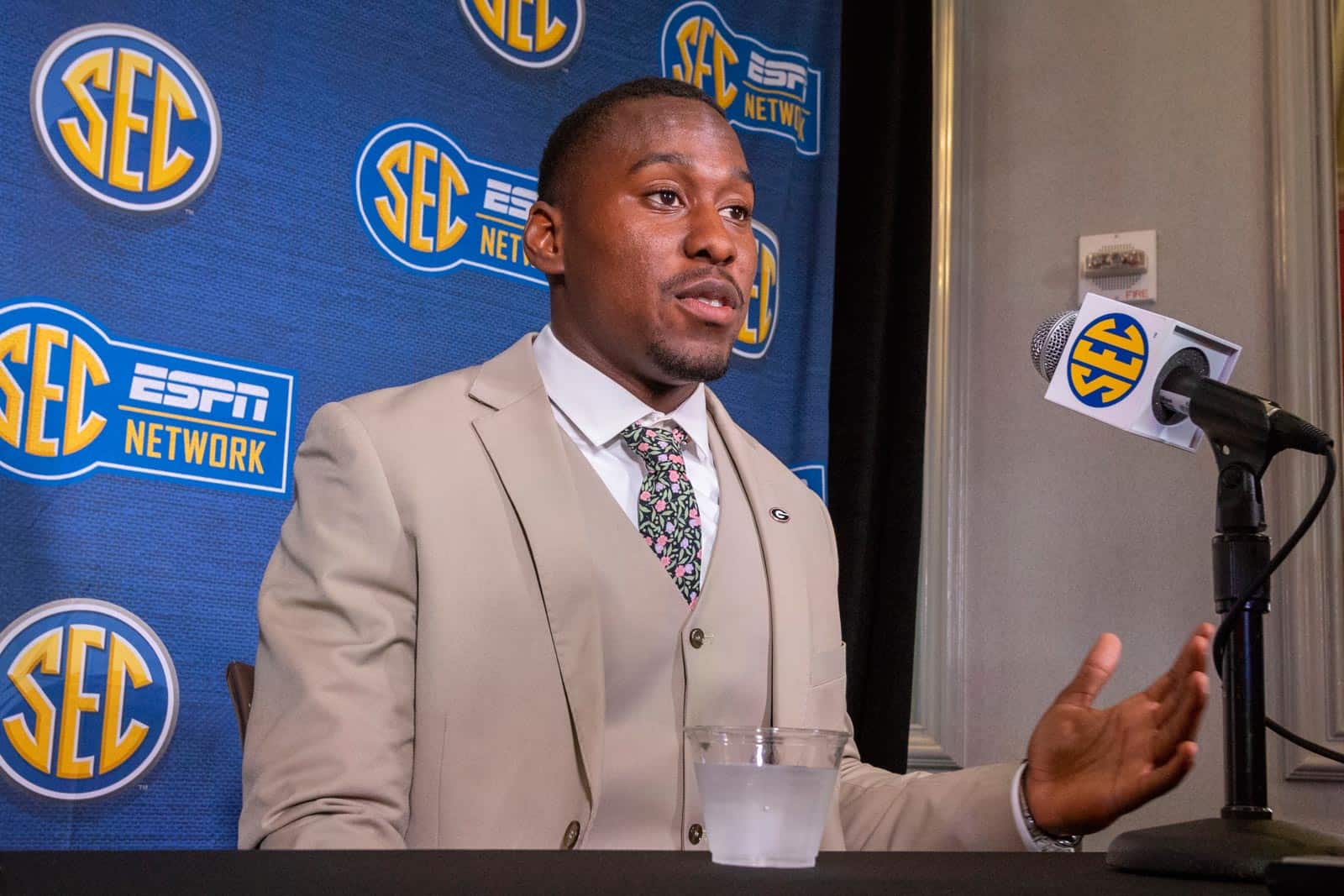 UGA senior defensive back J.R. Reed has been named to the 2019 Paycom Jim Thorpe Award Watch List, the Jim Thorpe Museum and Oklahoma Sports Hall of Fame (OSHOF) have announced.

Reed was also named to the Jim Thorpe Award Watch List last season. The trophy was ultimately awarded to his teammate, Deandre Baker.

30-50 student-athletes are named to the list annually by a screening committee and others are added as the season progresses. Three finalists will be announced at a later date, and the winner will be selected and announced at The Home Depot College Football Awards on Thursday, Dec. 12, 2019, on ESPN.

J.R. Reed hails from from Frisco, Texas. He played in all 14 games last season and recorded 66 total tackles (38 solo, 28 assisted), two interceptions, and one sack.