Georgia to host Charlotte in 2025

Georgia to host Charlotte in 2025 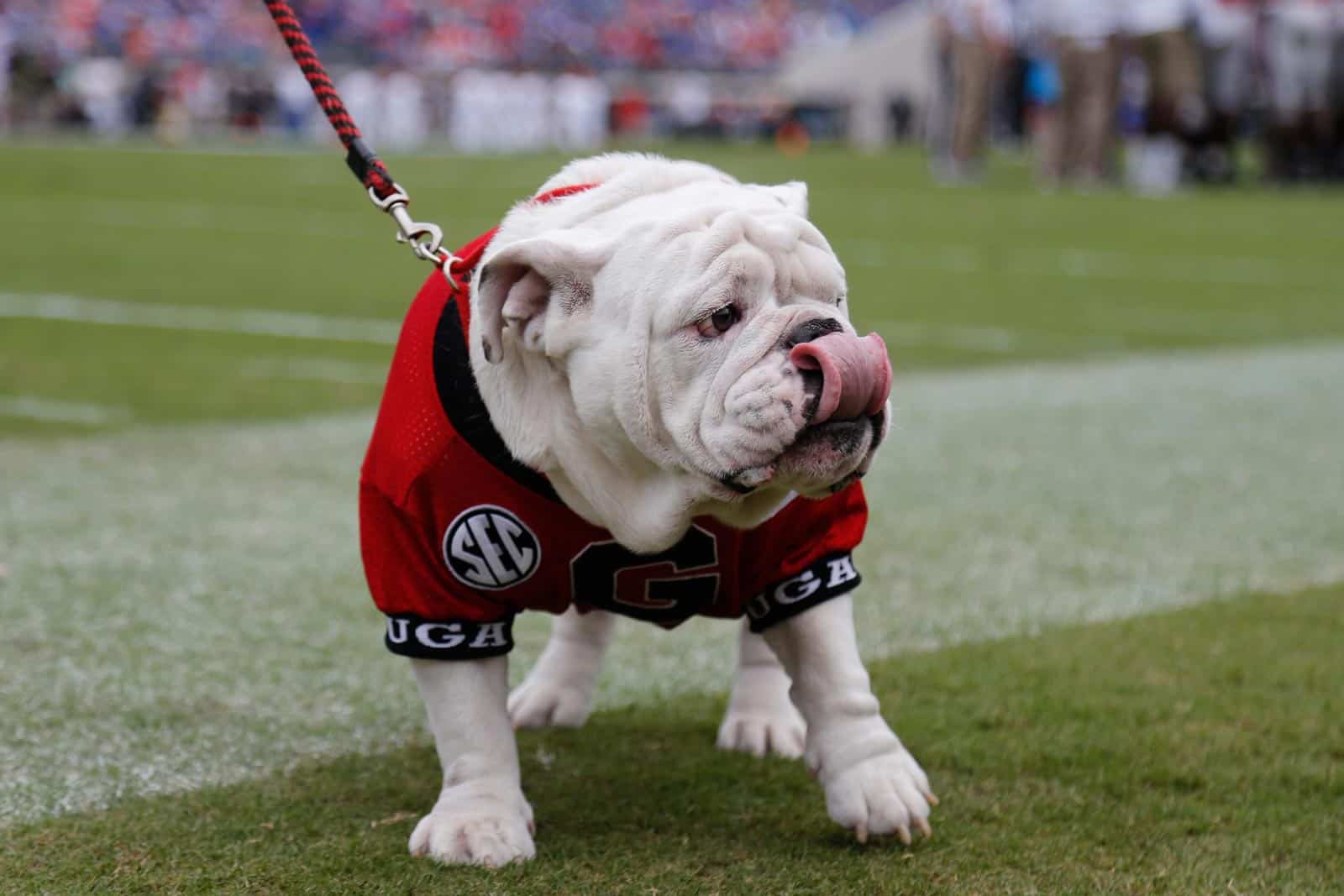 Per the report, Georgia will host Charlotte at Sanford Stadium in Athens on November 22, 2025. The game will be the first-ever meeting between the two schools.

The Charlotte 49ers compete in Conference USA. They are now led by head coach Will Healy, an Eddie Robinson Award winner as the National FCS Coach of the Year. Healy enters his first season at Charlotte after coaching for three seasons at Austin Peay.

Charlotte is the third scheduled non-conference opponent for the Bulldogs in 2025. Georgia is scheduled to open the season at UCLA on Aug. 30 and will travel to take on in-state rival Georgia Tech on Nov. 29 to close the regular-season.

In SEC action in 2025, Georgia is scheduled to host Kentucky, Missouri, South Carolina, and LSU at Sanford Stadium. The Bulldogs will travel to take on Auburn, Tennessee, Vanderbilt, and Florida.

The site of the annual Georgia-Florida game in 2025 will likely be Jacksonville, but there has been some discussion about playing home-and-home or in another neutral site.

Charlotte is the first non-Power Five opponent that Georgia has scheduled since announcing a home contest against Indiana State for the 2023 season. That game was later canceled.

Georgia will pay Charlotte a $1.9 million guarantee for the game in 2025, according to a copy of the contract obtained from the University of North Carolina at Charlotte via a state public records request.