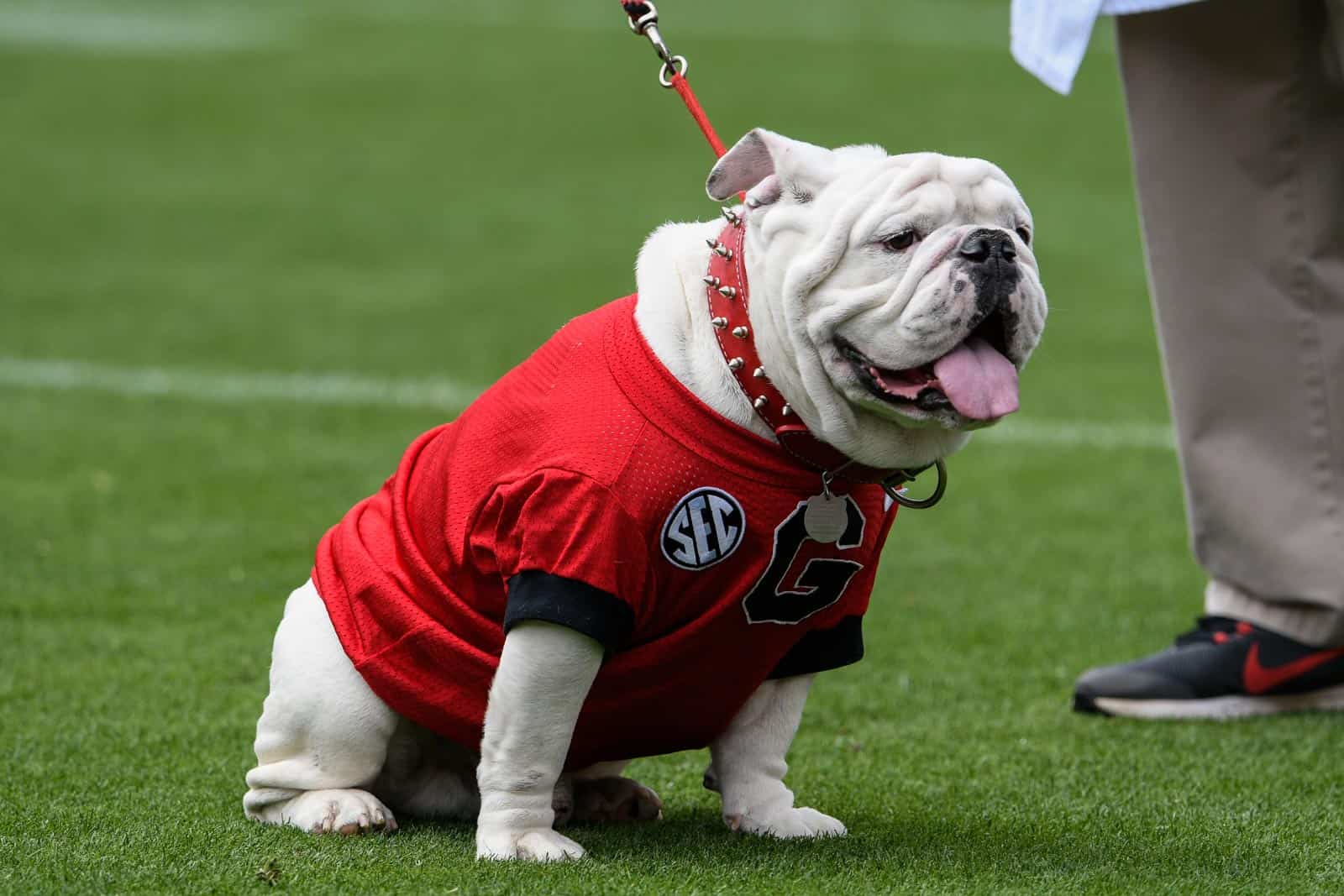 The 2019 UGA football schedule has been ranked as the 13th toughest schedule in the country this season, according to college football pundit Phil Steele.

The Georgia Bulldogs open their 2019 schedule with an SEC contest on the road against the Vanderbilt Commodores on Saturday, August 31. The game will be televised by the SEC Network at 7:30pm ET.

Next up is perhaps the biggest game on the schedule for the Bulldogs in 2019 — a visit from the Notre Dame Fighting Irish. Notre Dame is looking to avenge their 20-19 loss to Georgia in South Bend in 2017, and the Irish will likely come in highly ranked, as they are No. 6 in ESPN’s Way Too Early Top 25.

The Notre Dame-Georgia contest on Saturday, September 21 could also be part of a CBS doubleheader, with the contest likely slotting into the primetime spot at 8:00pm ET. The kickoff time will likely be announced 12 days prior to the game, or six days prior at the latest. Tickets for the game are currently starting around $500 on StubHub.

Georgia’s first of two open dates this season is set for Saturday, September 28. The Bulldogs then play seven consecutive SEC contests, beginning with a game at Tennessee on October 5. UGA then returns home to host South Carolina on October 12 and Kentucky on October 19 for Homecoming.

After their second open date on October 26, Georgia travels to Jacksonville for their annual contest with the Florida Gators on November 2. Georgia then returns to Athens to host Missouri on November 9 before traveling for a tough contest at Auburn on November 16.

Another tough opponent comes to Sanford Stadium, the Texas A&M Aggies, on November 23. That game will also be a tough ticket, with prices currently around $200 to get in via StubHub.

Georgia closes out their 2019 regular-season schedule on November 30 at in-state rival Georgia Tech. The Yellow Jackets will be playing their first season under new head coach Geoff Collins.

In the ESPN Way Too Early rankings, the Bulldogs are No. 4. Even with their tough schedule, Georgia is a favorite to win the SEC East for the third consecutive season.