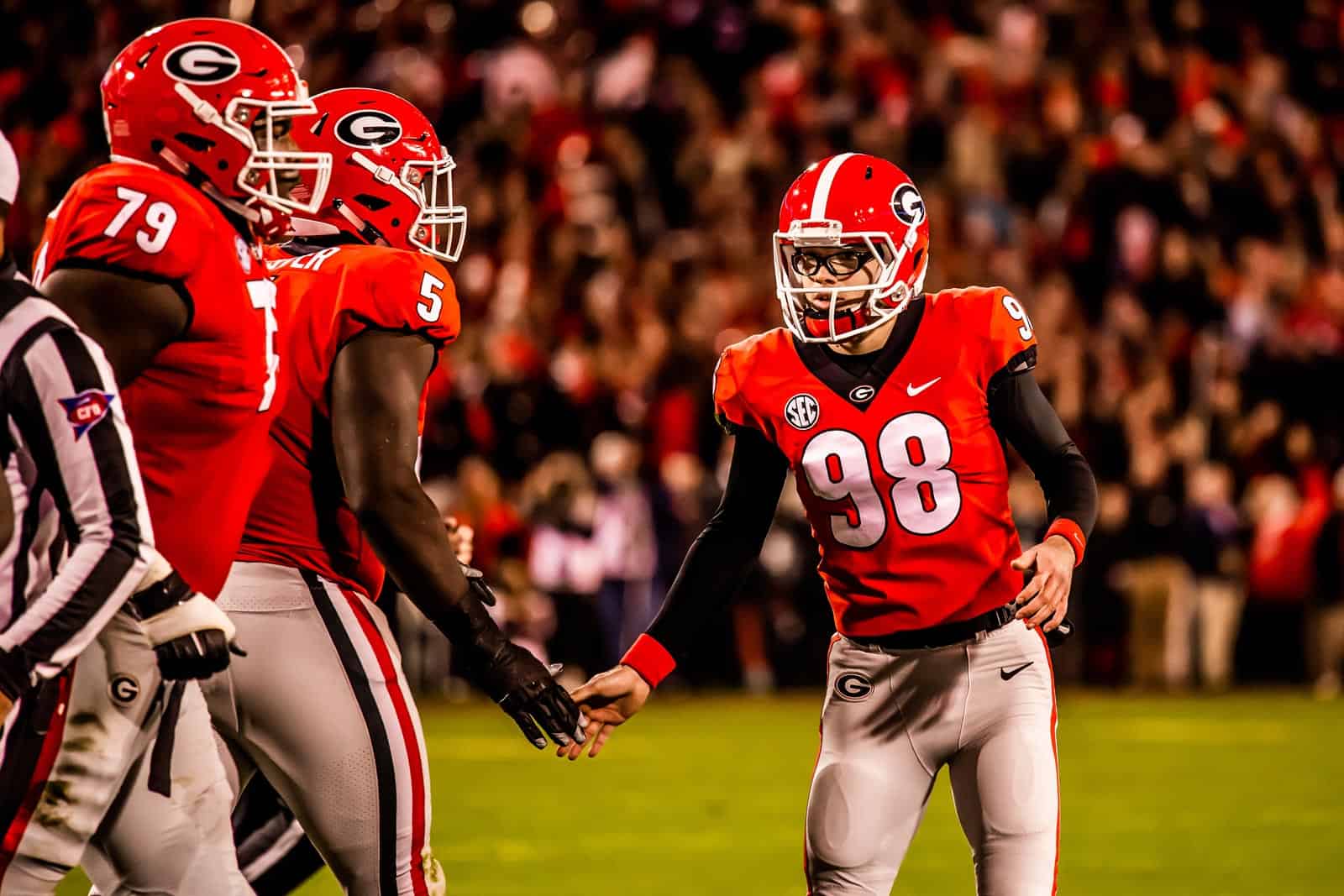 The 2019 UGA football Spring roster has been released by the school. The Georgia Bulldogs kick off Spring practice on Tuesday, March 19.

Newcomers to the Georgia Bulldogs football roster for 2019 include several walk-ons and transfers, plus the 14 early scholarship enrollees:

At his press conference today, head coach Kirby Smart said that sophomore Stetson Bennett and true freshman D’Wan Mathis will get the majority of snaps behind junior Jake Fromm.

Check out the link to our complete roster below which also includes a printable version.