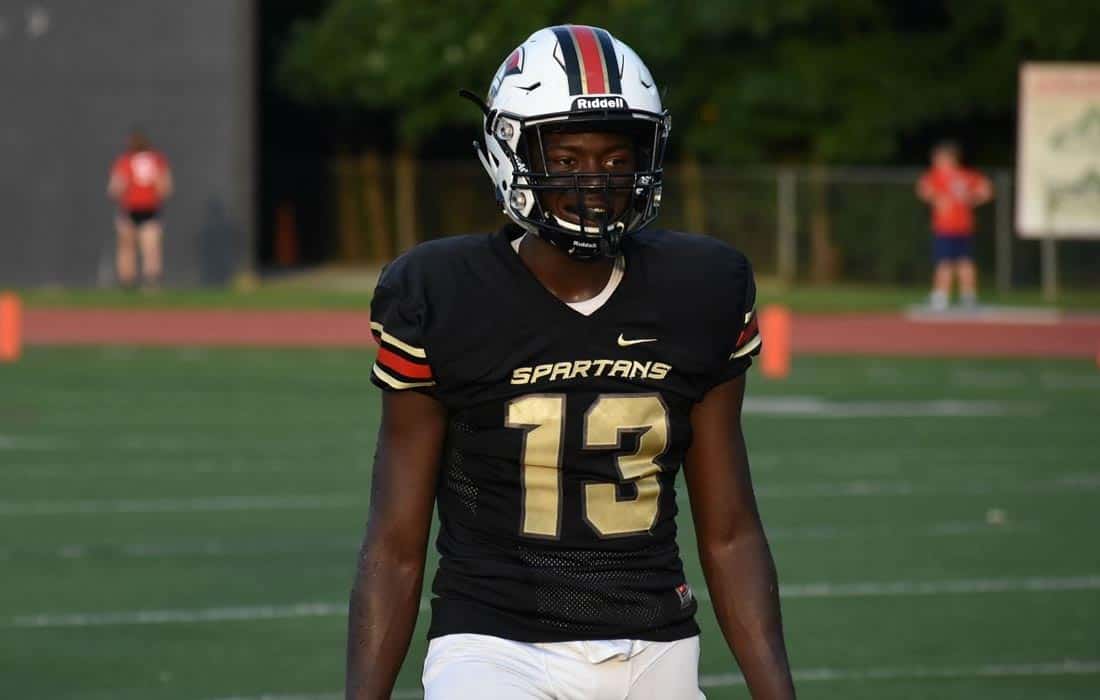 Three-star wide receiver Ty James has committed to the Georgia Bulldogs as a preferred walk-on for the 2019 class. James made the announcement on Wednesday via his Twitter account.

Ty James (6-2, 185) plays for Greater Atlanta Christian School in Norcross, Georgia. He committed to Georgia over an offer from Yale University.

The Georgia Bulldogs also received a surprise commitment today from five-star wide receiver George Pickens out of Hoover, Alabama. Pickens had been committed to Auburn for the past two years.

Today is the first day of the regular signing period for football. Georgia signed 21 recruits during the early signing period in December and are on the hunt for a few more.