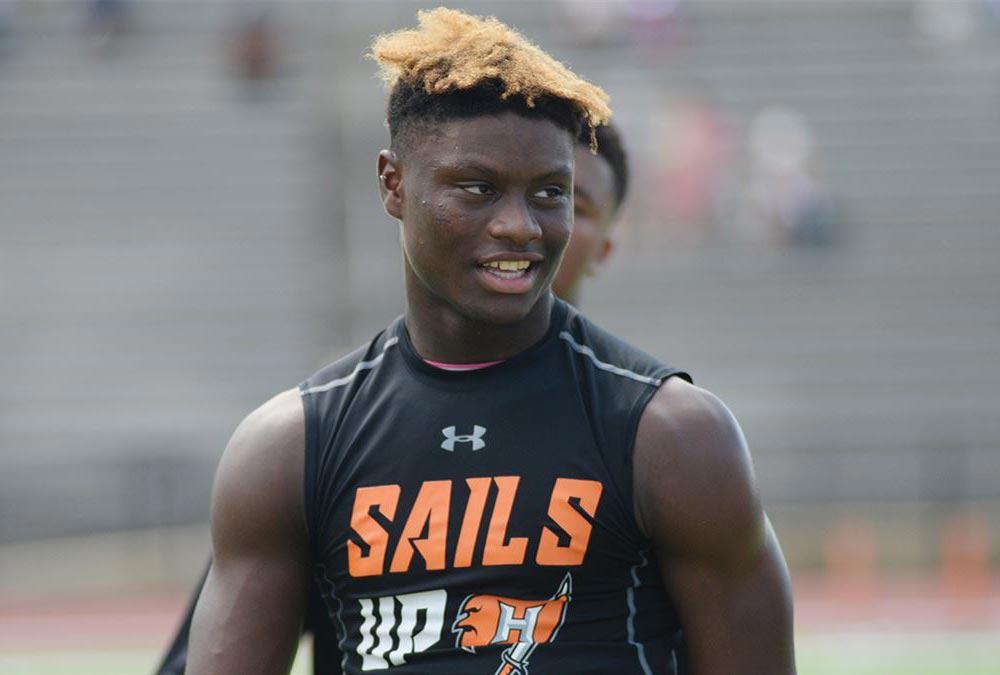 In the 247Sports Composite, George Pickens is listed as a five-star recruit, the No. 4 wide receiver, and the No. 24 overall recruit for the class of 2019.

Rivals.com also rates Pickens as a five-star recruit, the No. 2 wide receiver, and the No. 7 recruit in the country for 2019.

Georgia currently has the No. 2 recruiting class in the country for 2019, per 247Sports, Rivals, and ESPN. The Bulldogs trail only Alabama and could pass the Tide for the top spot if they receive a few more big commitments today.