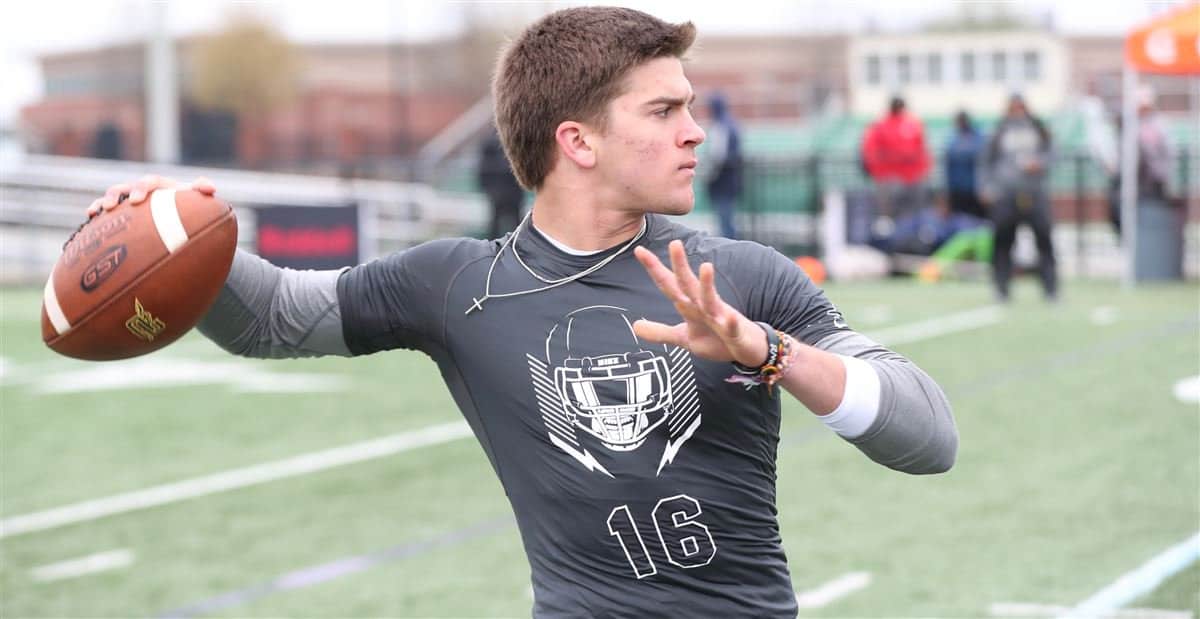 I am so Thankful! God is so good! pic.twitter.com/vI6pjQREzr

John Rhys Plumlee (6-1, 185) committed to the Georgia Bulldogs in June of 2018. But after the Bulldogs signed two quarterbacks during the early signing period, Stetson Bennett and Dwan Mathis, Plumlee decided to look around at his options.

Additionally, Georgia asked Plumlee to blueshirt, which means that he wouldn’t be awarded a scholarship until a later date. Plumlee then took visits to Auburn, Florida State, Mississippi State, and Ole Miss.

In the 247Sports Composite, Plumlee is listed as a four-star recruit, the No. 13 dual-threat quarterback, and the No. 350 overall recruit for the 2019 class.

Georgia signed 21 recruits during the early signing period in December. They also received a commitment from Tyrique Stevenson in January, and he is already enrolled and on campus.