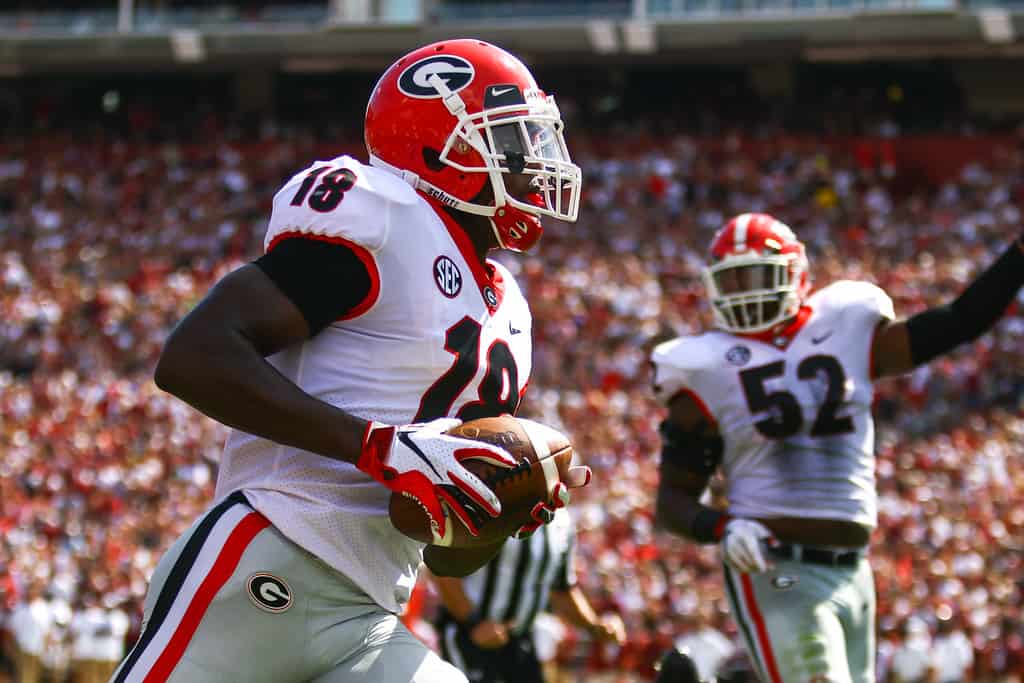 The three finalists for the Thorpe and Bednarik awards will be named on Monday, Nov. 19.  The winners of the awards will be announced as part of the ESPN Home Depot College Football Awards Show, which will be broadcast live on ESPN on Dec. 6.

Former Bulldog All-American David Pollack has won the Bednarik Award and 2017 Butkus Award winner Roquan Smith was a finalist last year. Dominick Sanders was also a semifinalist for the 2017 Thorpe Award but no Georgia player has ever won the honor.

Baker was selected as a midseason All-American after registering 26 stops through the first eight games to go along with a forced fumble, a fumble recovery and a team-leading two interceptions returned for 82 yards.  He is also the SEC leader in passes defended with 10 in 2018.